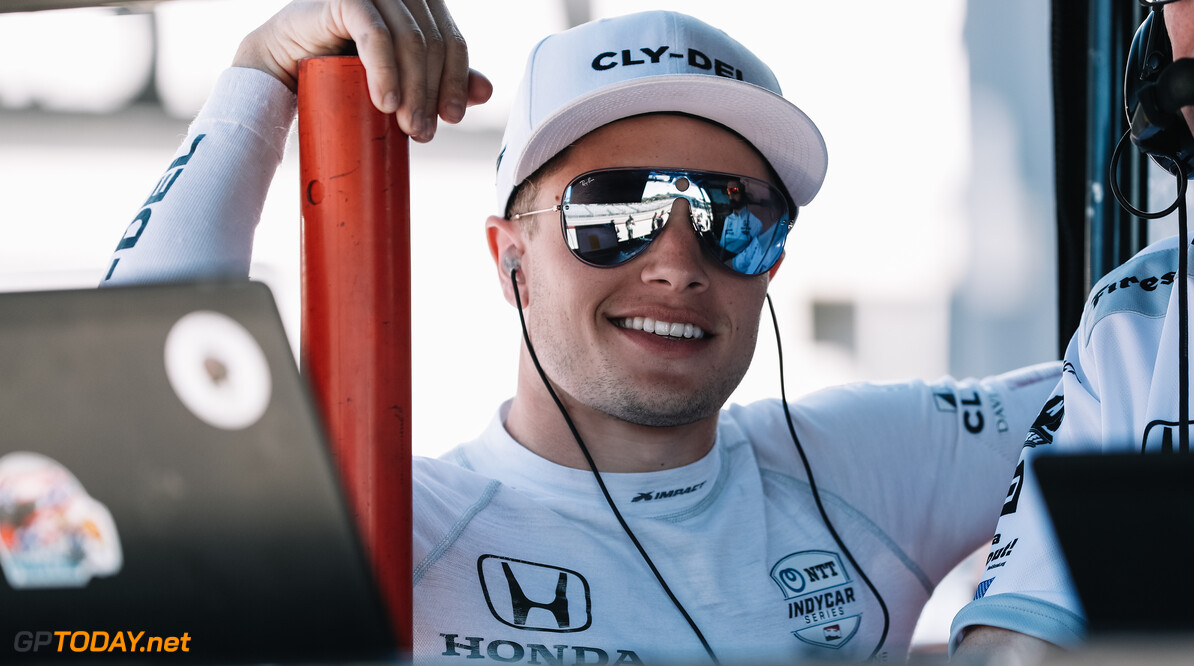 Dale Coyne Racing, Jimmy Vasser and James Sullivan has announced that it has retained Santino Ferrucci for the 2020 IndyCar season.

The Connecticut-born driver replaces Sebastien Bourdais at the team, who left following the conclusion of the 2019 season.

2019 was Ferrucci's first full season in IndyCar, picking up a best result of fourth on three occasions throughout the year.

“I’m extremely honored that Dale, Jimmy, and Sulli have put their faith in me to carry this program forward," said Ferrucci.

"The SealMaster car has had a lot of success in the past two seasons. I’m eager to move into the No. 18 car and get spring training started.

"I also want to say a big thank you to SealMaster for believing in me, and I’m beyond excited to represent them on the biggest stage.”

Coyne announced in December that Alex Palou had joined it on a full-time basis following his success in Super Formula.

Ferrucci impressed many during his first full IndyCar year, especially at ovals, as he picked up the Indianapolis 500 Rookie of the Year award after crossing the line in seventh place.

Team co-owner Dale Coyne said. “We’re very happy to have Santino back with us for the 2020 season. He had a very good rookie season and he was absolutely stellar on the ovals.

"We look forward to him building on that this year. I think he surprised a lot of people in 2019 and he has the potential to do even better in his sophomore year as he now moves to the No. 18 car.”