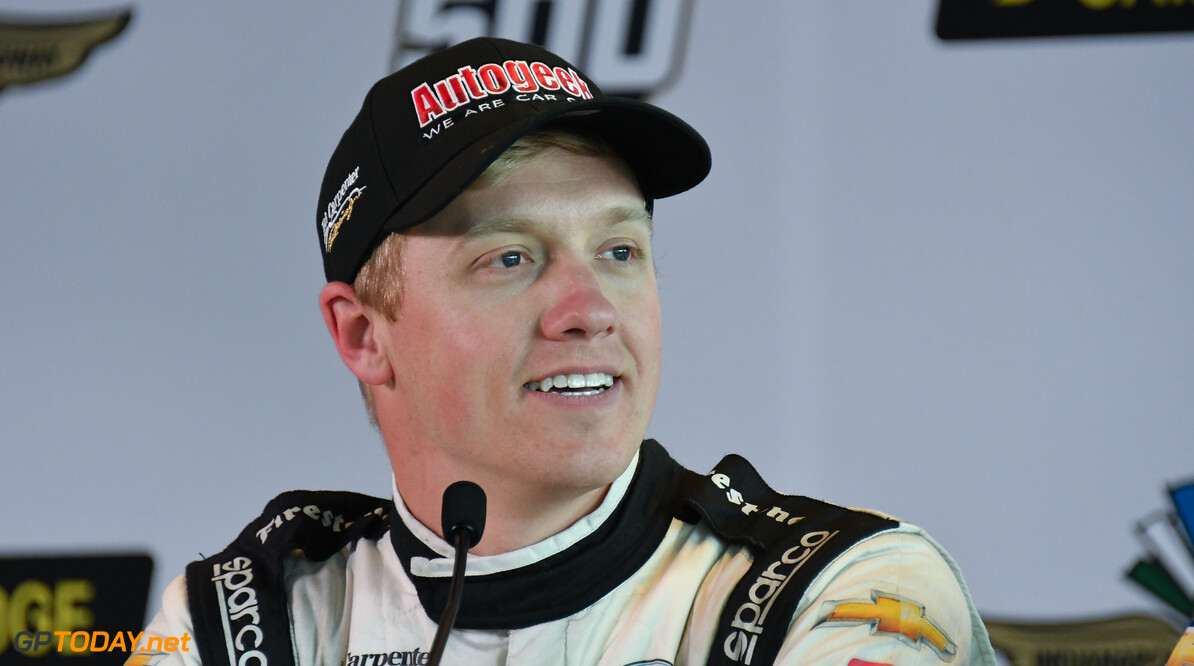 Spencer Pigot will not race with Ed Carpenter Racing in 2020, the team has confirmed.

The California-born racer completed the last three seasons with ECR, taking his one and only IndyCar podium finish in Iowa last year.

He now faces a struggle to find a full-time seat on the IndyCar grid for 2020 due to a lack of personal sponsors.

Speaking to Racer, the 26-year-old said: “I’m appreciative of the opportunity ECR gave me. I understand the reasons they had to go in a different direction, and wish them all the best.”

It is believed that Rinus VeeKay, who contested the Indy Lights championship in 2018, is the favourite to take over Pigot's seat.

Pigot revealed that he had shaken hands with team owner Ed Carpenter at the Laguna Seca season finale, but knew that the team was in need of a driver with financial backing.

“To be fair to Ed, although we shook hands at Laguna, shortly after that he did warn me that he may need a driver with funding,” Pigot told Motorsport.com.

“That’s the situation we’ve been at since then, and now I just got home from talking to Ed when he informed me that would be the case.

“I understand – circumstances do change a lot in this business. It kinda sucks, but I’m not the first driver to be replaced by someone with funding, and I won’t be the last.

"That’s not to say the driver they replace me with won’t be a good driver but at the end of the day, I was their guy until things changed financially."