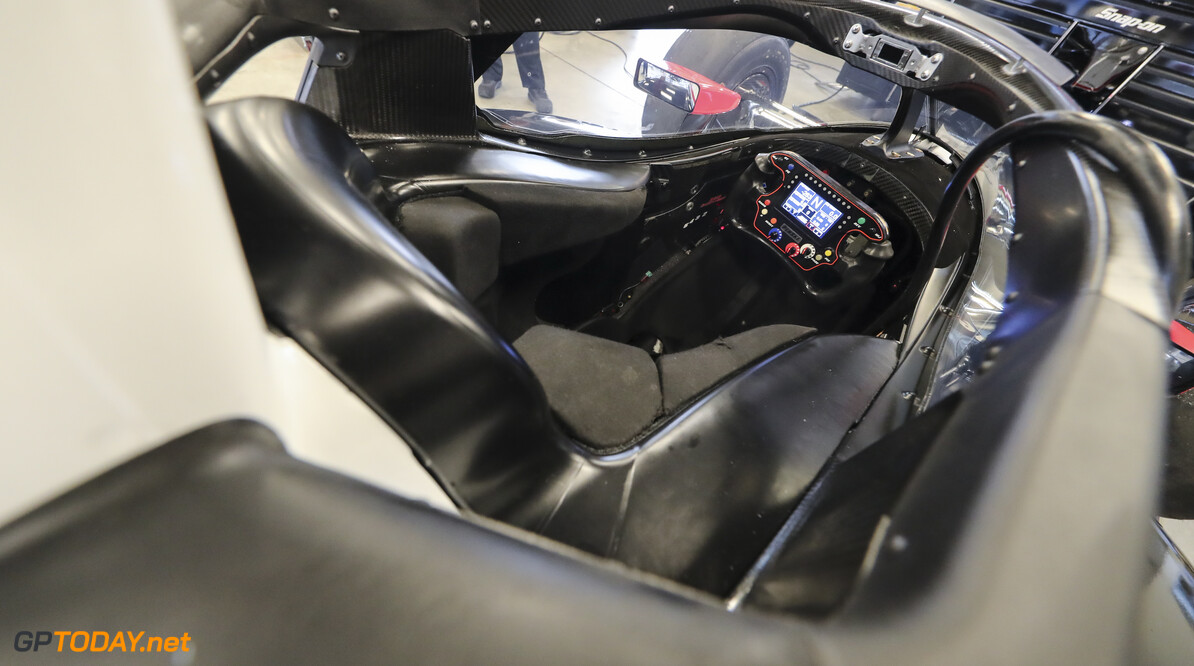 The final IndyCar Aeroscreen was successfully completed on Tuesday earlier this week at the Sebring International Circuit.

The Aeroscreen, which will be mandatory for all teams in 2020, was tested by Arrow McLaren SP and Dale Coyne Racing.

Patricio O'Ward, was behind the wheel of the Arrow McLaren SP entry, as he prepares for his first full season in IndyCar, after racing at a handful of events in 2019.

Speaking about the new cockpit protection device, O'Ward said: "You can barely tell the screen is there because it's pretty clear.

"Obviously, it's a bit more enclosed, but you see everything you usually see. The eyes kind of look around the halo, so you don't really notice it. Once you're pushing, you don't really see the Aeroscreen."

Sebastien Bourdais, who also tested the device, added: "In races, we drive through clouds of debris, particularly on speedways and superspeedways, so I think this is a massive step. It's a much safer place for us IndyCar drivers - I think everyone is pleased with it."

Bill Pappas, INDYCAR's vice president of competition and engineering said the series "checked boxes with drivers who had not previously experienced the Aeroscreen".

With cooling being a concern, Pappas added that standard solutions will be used so no team gains an advantage in that area.

"These will be areas with specific parts," Pappas said. "Teams won't be free to develop their own ductwork."