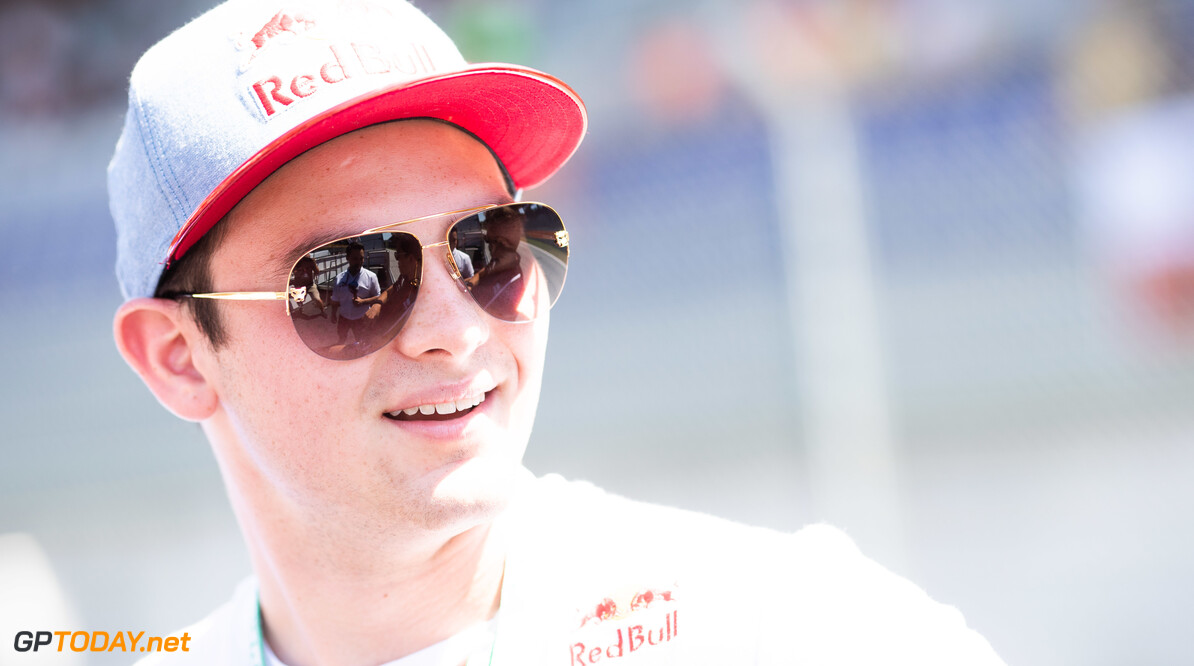 Patricio O'Ward and Oliver Askew are set to form Arrow McLaren SP's line-up for the 2020 season.

According to RACER, the announcement is expected this week, which will confirm the youth-filled line-up and without the experience of James Hinchcliffe.

Hinchcliffe has been part of the Schmidt Peterson family since 2015, but he is now set to depart the team, which will switch from Honda power to Chevrolet power.

The Canadian, who is sponsored by Honda, may still find a drive for the 2020 campaign with one of the other Honda-powered teams on the grid.

Arrow McLaren SP attended the Mexican Grand Prix last weekend and is set to be back in the F1 paddock this weekend in the US.

O'Ward, who was both picked up and dropped by the Red Bull junior programme this year, is set for a return to IndyCar, having raced at select events in 2019.

The Mexican raced at seven events this year for Carlin (excluding the Indianapolis 500), where he failed to qualifying, picking up a best result of eighth place at the Circuit of the Americas.

Askew, who is 22 years old and two years older than O'Ward, secured the 2019 Indy Lights championship, following on from his third place finish in the 2018 Pro Mazda championship.