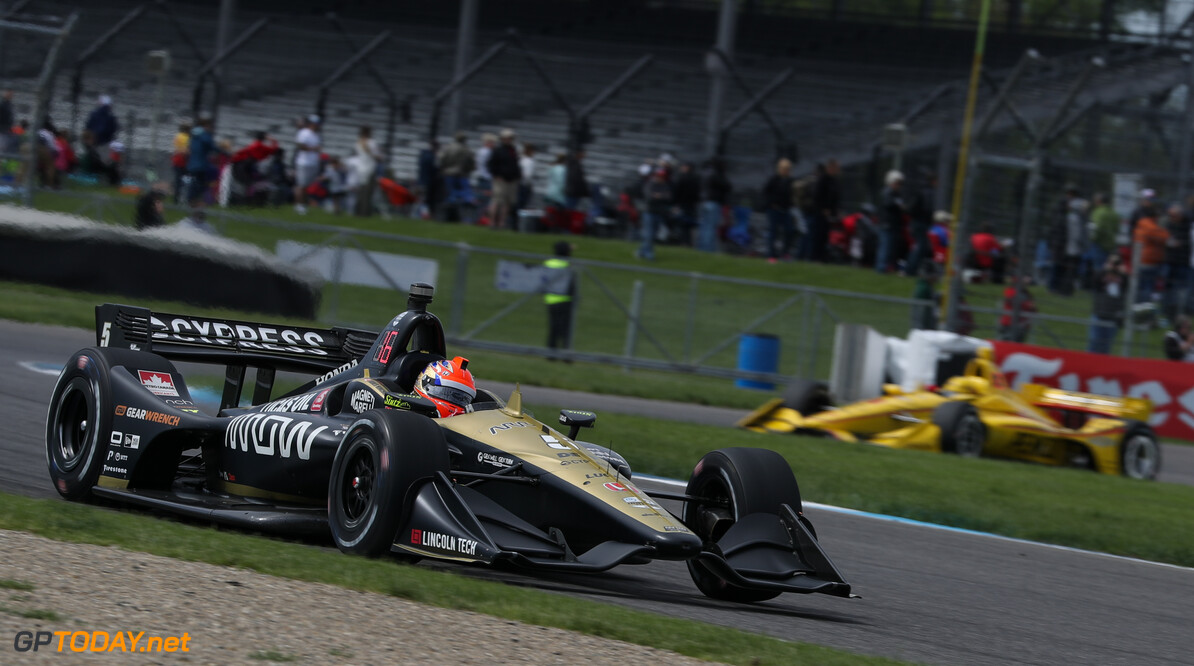 Arrow McLaren SP to attend Mexican and US GP's

IndyCar team Arrow McLaren SP will send personnel to both the upcoming Mexican and US Grands Prix as they are yet to finalise their 2020 driver lineup.

The team, formerly known as Arrow Schmidt Peterson Motorsports, have confirmed that James Hinchcliffe with remain with the team under their new management. Marcus Ericsson has left and joined Chip Ganassi, leaving one space open.

It has been rumoured that Patricio O'Ward will be announced as their second driver, with the highly regarded Mexican having been released from the Red Bull Junior program. He wrote on Twitter: “I want to take this moment to thank Red Bull, Dr. Marko and Team Mugen for the amazing opportunity to race in Japan this year!

"I’ve got nothing but great things to say about my experience and working with this great group of people. I wish Juri Vips and the team the best of luck closing out this 2019 Super Formula season!"

McLaren has denied this however, with general manager Taylor Kiel confirming to Autosport why they are attending two grand prix.

“I’m not going to comment on any driver stuff. We’re there to observe how the team operates.

“Myself, and Zak [Brown, CEO] and Gil [de Ferran, sporting director] felt it was important to start working together immediately and putting faces to names after a lot of emails going back and forth across the Pond.

"We wanted to establish lines of communication and establish the mechanics of how we’ll work together going forward.

“There are some things that just don’t translate, but there are also things that do, and at the Formula 1 races I’ve been to I’ve seen similarities that can spark the creative fire.

"You see things where you think, ‘Wow, we should work in that direction.’ It’s one more experience for our people to go and see a different way. Doing the same thing again and again, you can go stale, so I think this is healthy.”