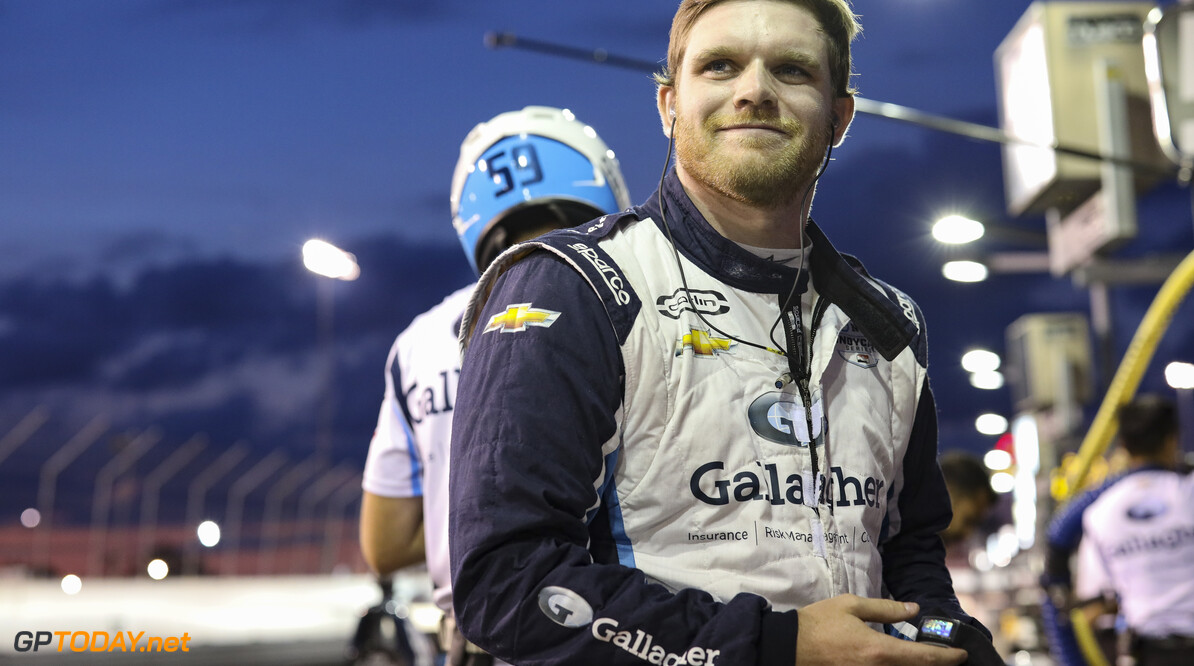 Daly to replace Ericsson for Portland round

Conor Daly will step into the #7 Arrow Schmidt Peterson Motorsports car this weekend at Portland in place of Marcus Ericsson.

Ericsson was called to Spa-Francorchamps for the Formula 1 Belgian Grand Prix to be on standby for Alfa Romeo, with whom he holds a reserve driver role.

Daly will make his first start this season not on an oval, as he jumps in to partner James Hinchcliffe at SPM, before he receives an outing for Andretti Autosport at the Laguna Seca season finale.

Daly has raced at the last two events in Pocono and Gateway, scoring a sixth-place finish last time out at the Bommarito Automotive Group 500 - his best result of the season.

The Indiana-born driver is aiming for a full-time seat in the IndyCar Series for 2020, having not held such a role since the 2017 season, when he raced for A.J. Foyt Enterprises.