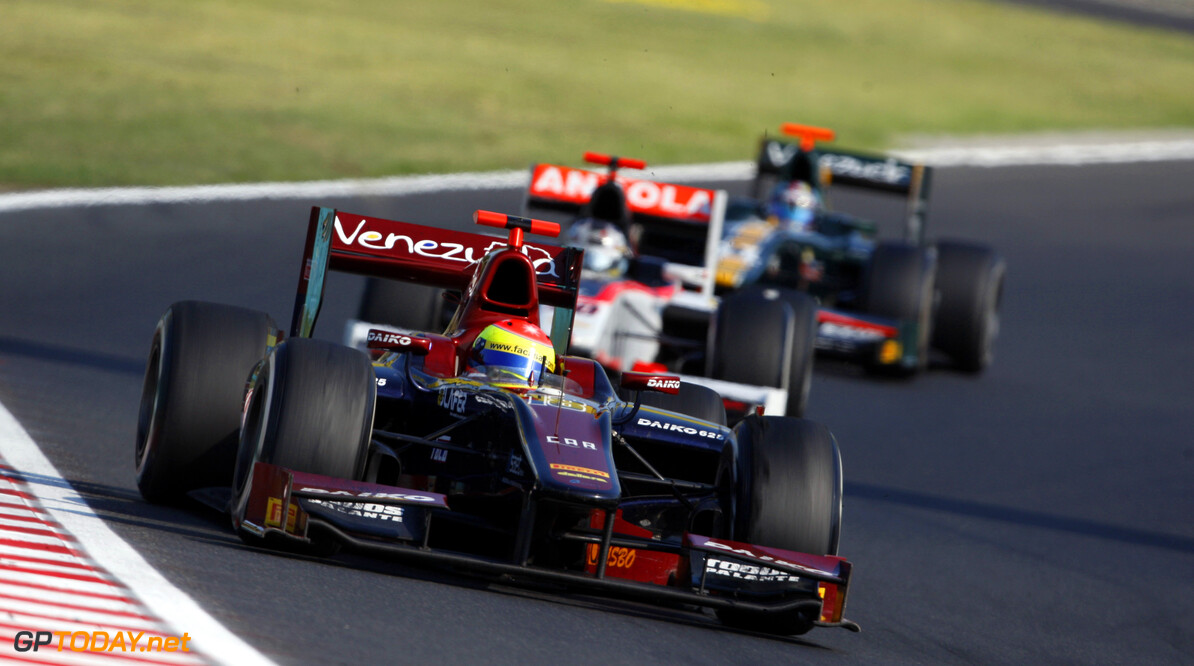 Kevin Giovesi, racing with the Italian team based in Padova, will be the only Italian driver in GP2 Series. He was born in Rho (Milan) on November 8th 1993, and he participated in 2012 in the European F3 Open Championship, winning the Copa Class category. In 2011 and 2010 he competed in the Italian F3 Championship.

Kevin Giovesi: "I'm so excited about this great opportunity! The jump from F3 to GP2 is very high, but the test sessions in Jerez and Barcelona gave me a very good feeling, so I think I'm well prepared for racing in GP2 Series. It will be a tough season: I will have to learn the circuits very fast but, with the help of the team that I really want to thank, I can made a good job starting from the first race in Malaysia."
GP2 News
<< Previous article Next article >>
.