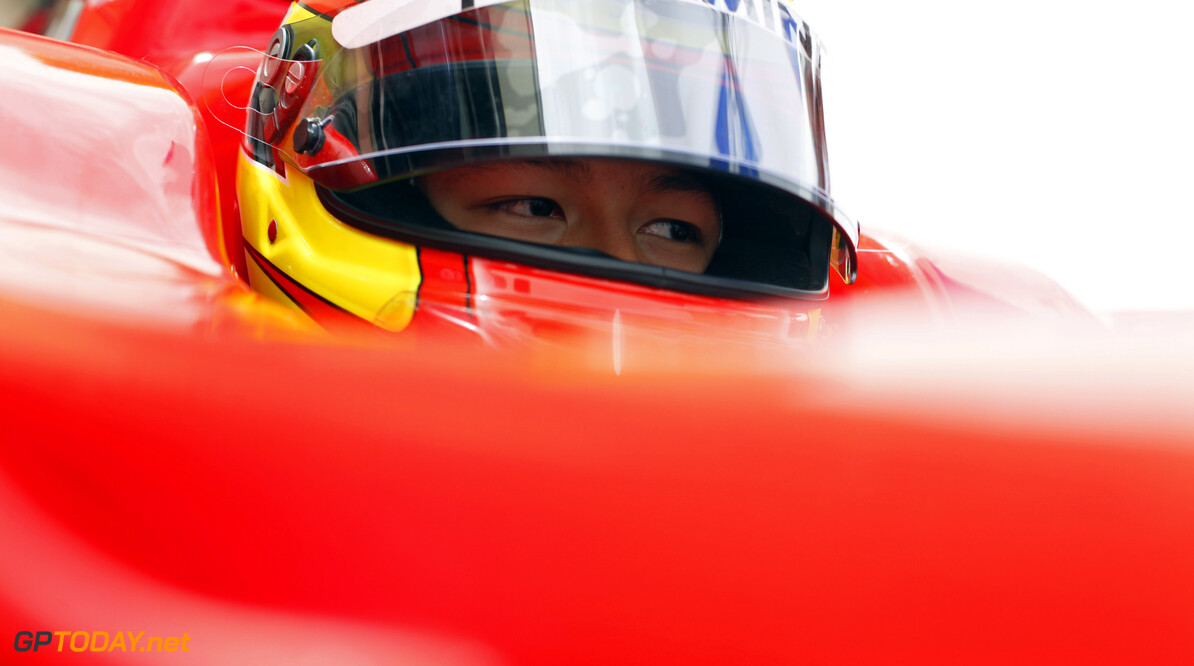 Barwa Addax Team is delighted to announce that it has reached an agreement with Rio Haryanto to compete for the team as official driver for the 2013 season in the GP2 Series.

After a delicate past season, Barwa Addax Team are ready for the challenge in 2013 in the hope of returning to the heady heights when the team won two constructors titles and were never off the podium in the final team rankings. The Spanish outfit has signed up Rio Haryanto a driver who is highly motivated and looking forward to the chance to prove himself as a race winner in GP2 after a consistent rookie year in GP2.

The racing background of Rio Haryanto (Solo, Indonesia. 22.01.1993) began with a successful Karting career where he became the champion of Asia. He also triumphed in the formula Asia 2.0 category, with 5 victories. In the F BMW Pacific, he became champion with 10 victories. He then went on to compete in two full seasons in the Gp3 Series in which he stood out from the beginning, winning two races in 2011. This progress gave him his break in the GP2 Series last season where he showed signs of his true potential including fastest lap times at a circuit of the stature of Spa with all its complications, despite his rookie status. Rio, will take on the challenge at the age of 20, to further his progress and gain valuable experience at the same time, consolidating his position in the elite of world motor-racing. He hopes to fight for the championship and position himself in line for the final phase of his career which is none other than becoming part of Formula 1. He was the first Indonesian driver to test an F1 car in Abu Dhabi and also tested at Silverstone earlier in the year with Marussia F1.

Rio Haryanto said: "I am pleased to be joining the Addax Team for 2013, they are a team that have a very good history in GP2 with many of their drivers progressing into Formula 1. This will be my second year in GP2 so with all the experience gained in I am confident that 2013 will be a successful year. I would like to thank my sponsors Pertamina, Garuda Indonesia, Telcomsel and Kiky for their continued support."

Alejandro Agag, Owner and Team Principal commented: "We have to admit that 2012 wasnt the greatest of seasons for us even though we were always looking to win races, like we did at 3 very important circuits such as Monaco, Spa and Hockenheim. We have put our unconditional faith for 2013 in Rio Haryanto to get back to the level we have demonstrated in the past. Rio has both the motivation and experience necessary and whats more the desire to improve and triumph, which fits in perfectly with our philosophy. I would like to welcome him to the team and at the same time assure him that the team will do whatever is necessary to fulfill the goals we have set for this coming season."
GP2 News Rio Haryanto Marussia Addax
<< Previous article Next article >>
.