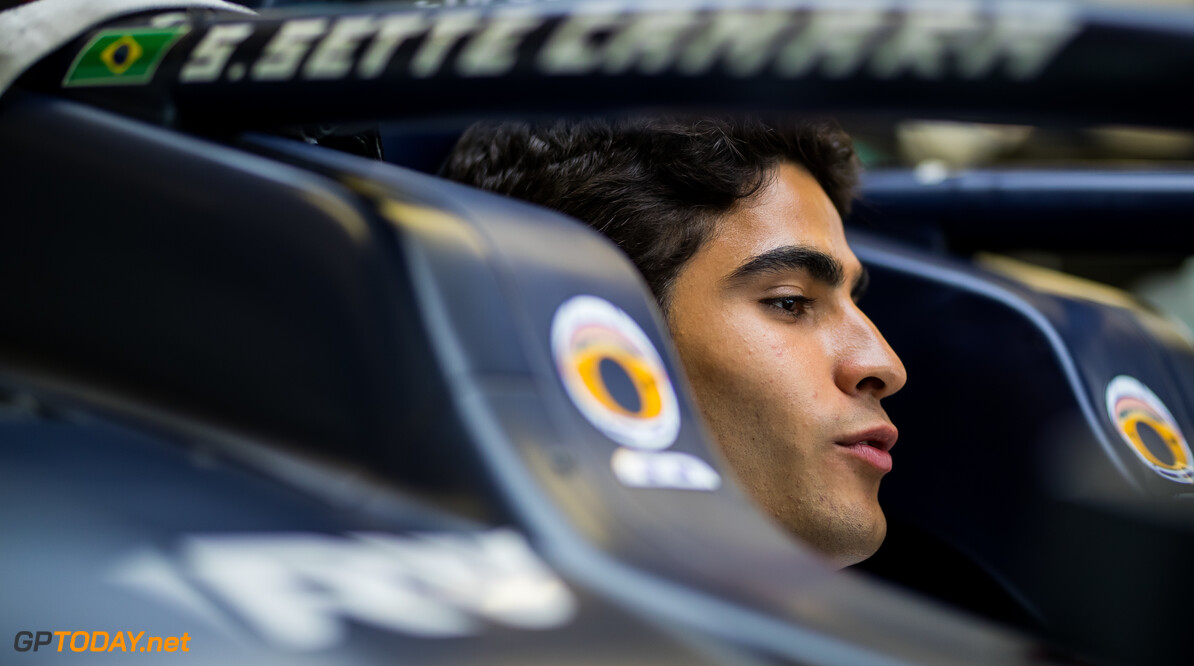 GEOX Dragon has confirmed Sergio Sette Camara will complete the 2019/20 Formula E season with it, replacing Brendon Hartley who has already departed the team.

After a lengthy break due to the coronavirus pandemic, Formula E returns next month in Berlin for six races across three different circuit layouts.

Sette Camara already has experience behind the wheel of a Formula E car, having driven for GEOX Dragon at the Marrakesh Rookie Test before the start of season six.

However, his first outing in Berlin will be his race debut in the all-electric series and will race alongside Nico Muller.

“The team and I had really strong chemistry in the Marrakech Rookie Test,” Sette Camara said. “We executed the program, and performed well, finishing the day P2.

“I am delighted to share the news that I will work with them again, this time in a race situation, which makes it even more special. I want to thank Jay Penske and every member of Geox Dragon Racing for giving me this opportunity.”

From 2017 to 2019, Sette Camara competed in the FIA Formula 2 championship, picking up three race wins and 15 other podium results.

This year, he is acting as a test driver for the Red Bull and AlphaTauri Formula 1 teams.

GEOX Dragon team owner Jay Penske added: “I have been very impressed with Sérgio on track in Marrakesh, and in his work in the simulator with our engineers to continue to push the development of the PENSKE EV-4 package.

“I look forward to seeing him on track in Berlin, and I fully expect him to challenge for points in his first races with the team.”

Happy to announce that I will run at @fiaformulae in @geoxdragon car #6! There will be 6 races between August 5 and 13. I will arrange with F1 schedule and use everything I have learned in my career. Let's go!