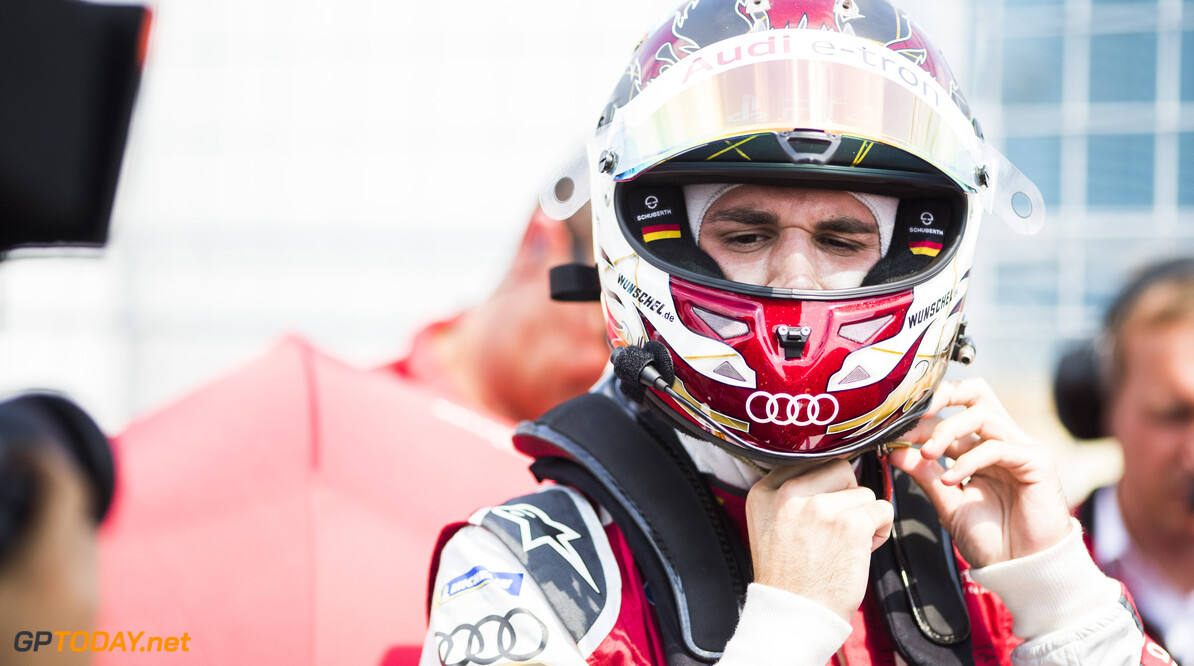 Abt to contest Berlin rounds with NIO 333 after Audi dismissal

Daniel Abt will return to the seat of a Formula E car at the 2019-20 season finale in Berlin, driving for the NIO 333 team.

Abt was released from Audi in May after it was revealed that the German had allowed a professional sim racer to control his car during a charity event in which he came third.

He was fined €10,000 which was sent to charity before Audi announced it had parted ways with the two-time ePrix winner.

Abt had previously been linked to the NIO 333 seat after it emerged that Ma Qinghua would not be able to travel to Berlin next month due to travel restrictions amid the coronavirus pandemic.

Six races will see out the season at the Tempelhof Airport venue, which will see Abt compete alongside Oliver Turvey.

“I take full responsibility for what happened in the Race at Home Challenge - it was a mistake," Abt admitted.

"I have no hard feelings towards anyone, and now is the time for me to look forward and get back to what I love most - racing. I just want to do the best I can for the team and help us have a good finish to the season.

"I am very grateful for the opportunity, and the trust, that NIO 333 is placing in me. The chance to race the final six races of the season - my home races - and continue my record of competing in every round to-date in Formula E is very exciting."

MORE: Was Audi too harsh for dropping Daniel Abt?

Abt's latest win in Formula E came at the 2018 event in Berlin, where he also claimed pole position on his way to his second victory of the year.

The 27-year-old is currently 17th in the drivers' standings, having secured one top ten finish so far this season.

"Berlin is a great place for me," Abt continued. "I have great memories there and a home race is always something special. I'll miss the fans but I'm sure those watching from home will see some exciting races.

"I want to finish Season 6 on a high and we will see what the future brings. I have competed in every race in Formula E's history and have worked with a leading manufacturer for the last three years.

"I have a lot of experience and a lot to give the team. I will do everything I can to achieve results together with Oliver."

NIO 333 CEO Vincent Wang added: "When the possibility of signing Daniel was presented to me, it was an exciting prospect. As the saying goes in the Eastern world - a prodigal who returns is more precious than gold!

"We have decided to give Daniel the opportunity to make his return and we welcome him with open arms. We hope the home hero will redouble our efforts towards finishing this extraordinary season in style."