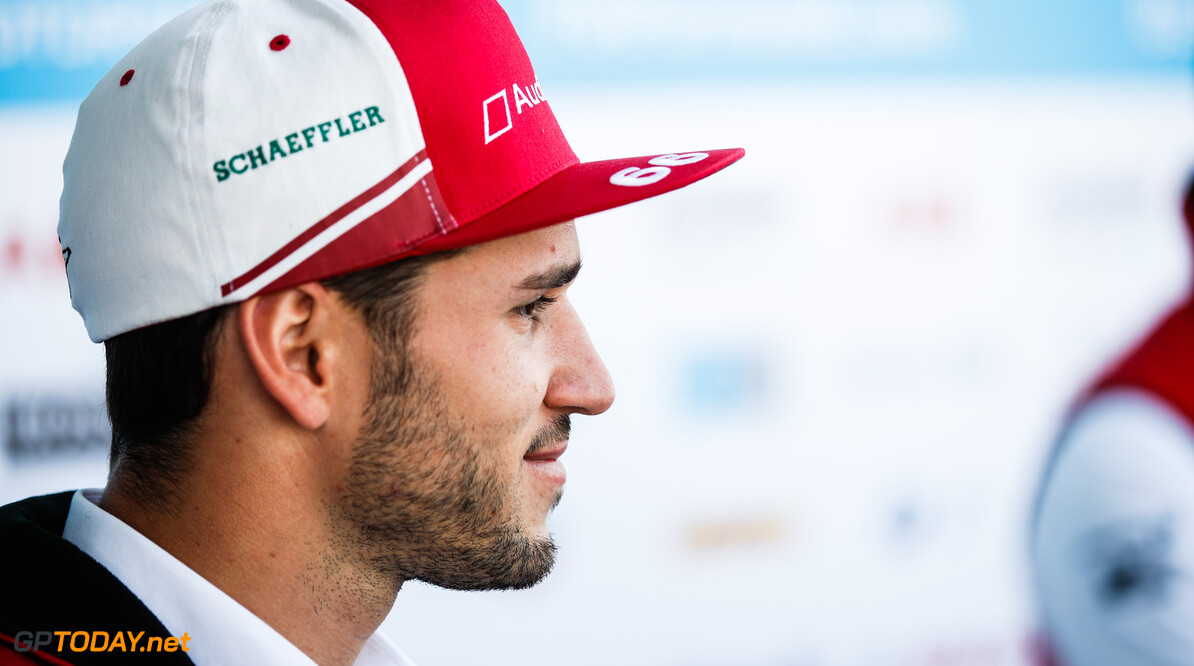 Abt suspended by Audi after sim racing 'imposter' plot

Audi has announced that it has suspended Daniel Abt from its Formula E team after his sim racing controversy last weekend.

On Sunday, it emerged that the day before during a charity event run by Formula E to raise funds for UNICEF and the fight against COVID-19, Abt brought in a professional sim racer to control his car.

Suspensions were raised by Stoffel Vandoorne after the race, leading to Abt admitting that someone else was in control of his car. The German was disqualified from the results and fined €10,000.

Abt apologised after the event stating that he “did not take it as seriously as I should have” and he is “especially sorry about this because I know how much work has gone into this project on the part of the Formula E organisation”.

An Audi statement on Tuesday reads: “Daniel Abt did not drive his car in qualifying and the race at the fifth event of the Race at Home Challenge on May 23 himself, but let a professional sim-racer do so.

“He directly apologised for this on the following day and accepted the disqualification.

“Integrity, transparency and consistent compliance with applicable rules are top priorities for Audi – this applies to all activities the brand is involved in without exception. For this reason, Audi Sport has decided to suspend Daniel Abt with immediate effect.”

Since Formula E's inception in 2014, Abt has competed in every race and took two victories during the 2017-18 season.

Of the five races that have been held in the 2019-20 season., Abt has one top ten finish to his name, achieved in Ad Diriyah when he crossed the line in sixth place at race two of the double-header season-opener.