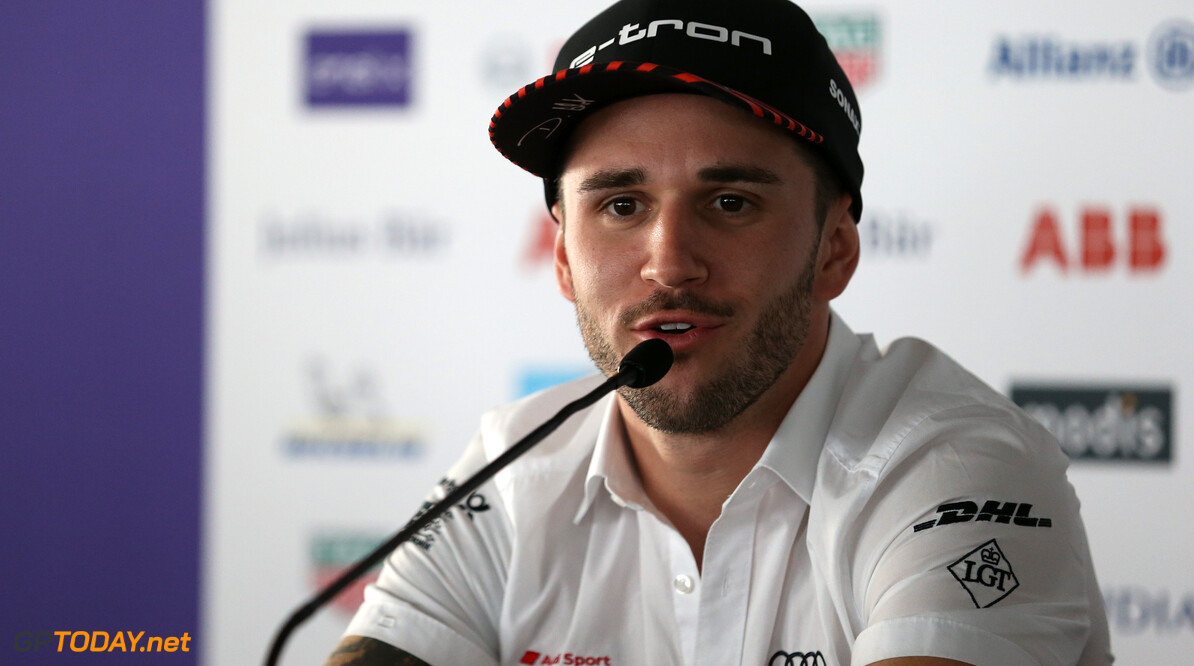 Abt wanted to create 'funny story' with sim racing impersonator

Daniel Abt says that he only wanted to produce a funny story for fans by getting a professional sim racer to control his car during a Formula E virtual race event last weekend.

On Tuesday, Audi announced that it had suspended Abt from the team after he admitted to not being in control of his car during the event.

Abt states that it was never his intention to lie to the public and that he was very open about not driving the car - affirming that the situation was supposed to be a harmless joke.

“When we were practising for this 'Race At Home' challenge on a Twitch stream, we were talking to sim racers, we were communicating to them through an online program,” Abt said on his YouTube channel.

“We discussed sim racing, we drove together and had fun. In this stream, on this day, we had a conversation and the idea came up that it would be a funny move if a sim racer basically drove for me to show the other, real drivers, what he is capable of.

“It is also very important for me to say that it was never my intention to let another driver drive for me, to get a result and keep quiet about it, later on, to make me look better.

“These points, this result was irrelevant to me personally. It has no impact on me in any way. It was a feeling of 'this could be something cool'.”

Abt accepts that he was wrong to take part in the scheme, stating that he did not look far enough ahead to consider the repercussions of his actions.

“I can understand that we went too far with this idea,” he said. “When looking back, we did not think enough about the seriousness and consequences of the situation.

“We made a huge mistake there. I stand by this mistake, I accept it and I will carry all the consequences for what I have done.”

Abt was asked to pay €10,000 to a charity of his choice, which he did “without questioning”. However, the 27-year-old says parting ways with Audi is a pain he has never felt before.

“Today I was informed in a conversation with Audi that we will split ways. We won't be racing together in Formula E anymore and the cooperation has ended. It is a pain which I have never felt in my life.

“It was extremely important to me to take this chance here and now to tell you how it was and what happened to simultaneously apologise to my family, to my friends, to Audi, to my partners, to Formula, to UNICEF and of course to all fans who have supported me over the years.”