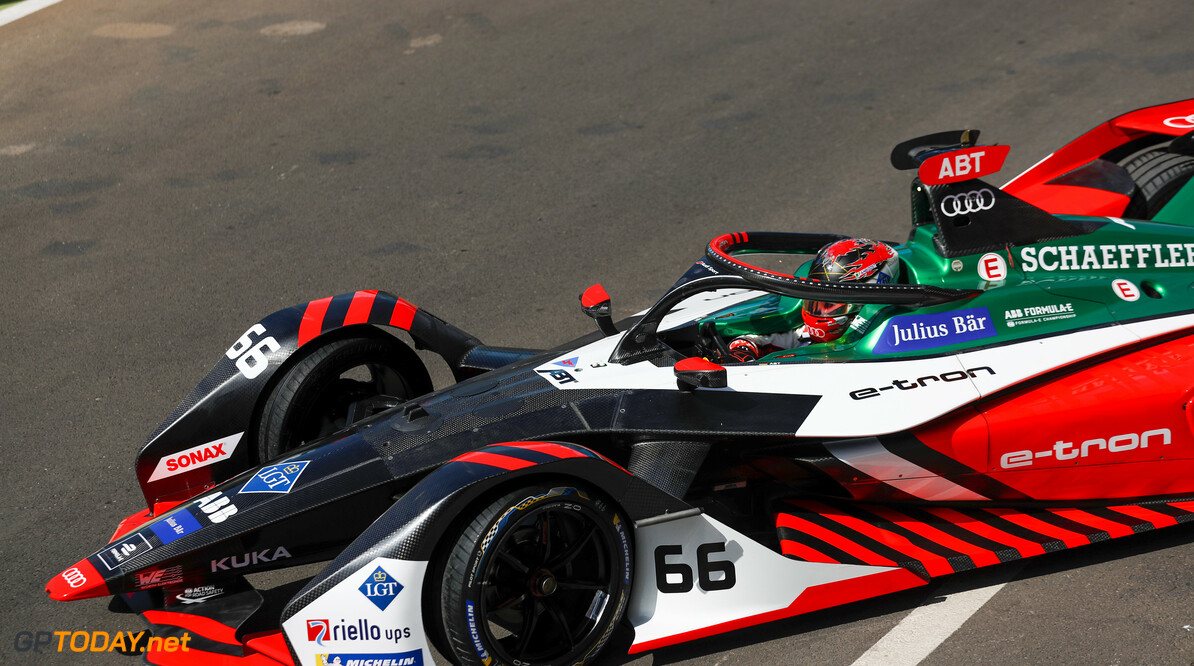 Audi Sport has released a statement regarding the end of its partnership with Daniel Abt, who has raced for its Formula E team since the inaugural season six years ago.

Last weekend, Abt brought in a professional Esports racer to compete for him in the 'Race At Home' challenge organised by Formula E in order to raise money for UNICEF.

Abt was initially disqualified from the race results and ordered to pay €10,000 to a charity of his choice. However, it soon emerged that he had been dropped entirely from the team for his actions.

MORE: Was Audi too harsh for dropping Daniel Abt?

Abt took two race wins for Audi in Formula E, but the German manufacturer says that although it stands by its culture of tolerating mistakes, Abt actions were not simply a human error.

A team statement reads: “With Daniel, we celebrated great success and made enormous strides with Formula E.

“We are thankful for our time together and look back on it proudly. However, integrity, transparency and consistent compliance with applicable rules, especially with regards to the past, are top priorities for us at Audi.

“We stand by our culture of tolerating mistakes. However, the incidents that took place during the “Race at Home Challenge” sim racing series were not a mistake, but a conscious decision to go against the rules.

“That is what makes the big difference for us. Therefore, unfortunately, we had no other alternative than suspending Daniel Abt.”

It is not yet confirmed who will replace Abt at the team when the 2019-20 season resumes, however DTM champion Rene Rast has been linked to the seat, according to some reports.