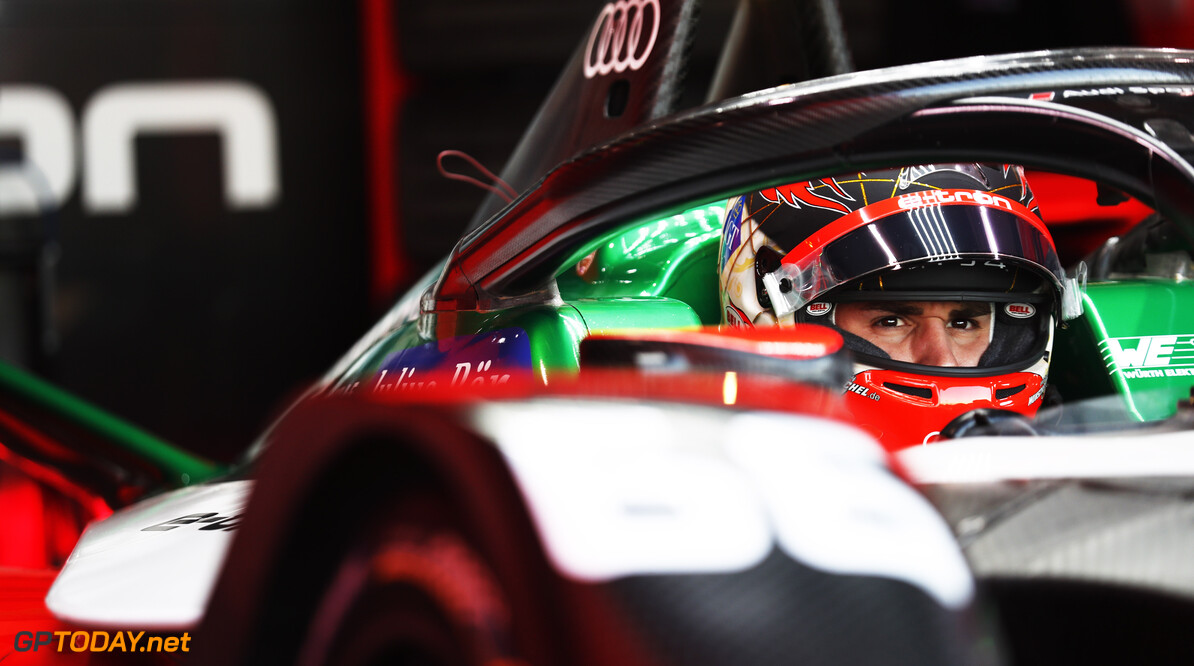 Column: Was Audi too harsh for dropping Daniel Abt?

Last Saturday, while supposedly taking part in Formula E's 'Race at Home' charity event, Audi Sport driver Daniel Abt got involved in a scheme that would ultimately affect his career in the electric racing series.

In what started out as a simple practical joke for a video on his YouTube channel, Abt allowed an experienced sim racer take his place in the race, much to the suspicion of his fellow drivers.

After checks were done by Formula E officials on the IP address of the driver, it was found that Abt was not competing in the race, leading to the announcement that Abt and Audi Sport would immediately part ways and no longer compete together.

Abt, who is one of two main factory drivers for the team in the series, highlighted in his apology video that he understands the negativity of the driver switch, both on Audi and its sponsors and shareholders - and also the fact that he is always representing the Audi brand, not just on the track. 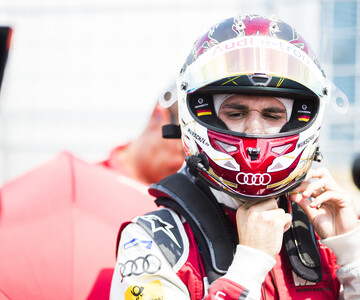 With this in mind, the extent of the repercussions for the German is so severe, it's difficult not to wonder if it's the correct decision. For Abt, a driver in Formula E for Audi Sport since the very first race in Beijing in 2014, has instantly lost his job over an incident in something that some people would call a 'video game'.

Of course, the sim racing community is one that is thriving, and one that a lot of people take very seriously. It is expected that any driver who enters the world of sim racing is to behave in the way they would on a real circuit.

Many drivers from the Formula E grid expressed their thoughts over Twitter when the news broke, with two-time champion Jean-Eric Vergne asking if Abt gets this harsh of a penalty, why are drivers not being punished for other infractions in the online challenge?

In recent weeks the 'Race at Home' challenge has become somewhat synonymous for drivers not taking the event seriously, purposely crashing and even running into other drivers. 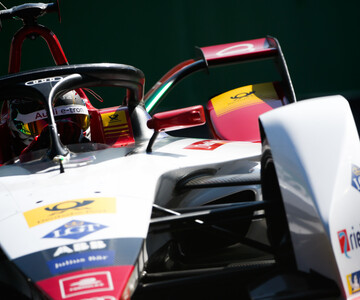 Nouvelle Chicane of the shortened Monaco circuit due to other drivers crashing into him.

It really does have to be questioned where the line is drawn between real life and virtual reality, with many drivers, such as Techeetah's Antonio Felix Da Costa, announcing that they will no longer stream online due to the incident, much to the dismay of some fans and viewers.

Audi also decided to punish Abt before he got his story fully out to the public, as he explained in his statement, contractual arrangements limited him from fully explaining what happened. Abt also called out the media in the video, who he said purposely called him a cheater even though that was never his intention.

Abt expressed a lack of interest for scoring points or wins in the challenge and said he was just taking part to entertain his fanbase on YouTube, and to raise money for charity. He also insisted that purposely cheating to gain points was never his motive for the idea.

When the situation became clear that Abt used another driver last Sunday, he instantly made a €10,000 donation to a charity of his choice as a fine for his infraction, picking the Alluger Werkstatten charity, who care for disabled people.

Having owned up to his mistake from the beginning and instantly paying the fine and donating to a charity as a means to resolve his wrongdoing, it feels jarring that it is only now decided that he must be punished further when his job and livelihood are taken away. 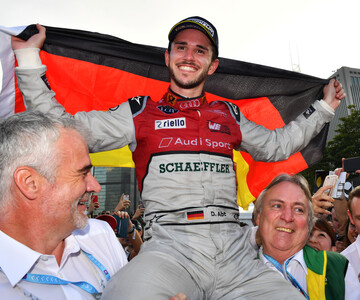 It also brings the sim racing world as a whole into the limelight once again, weeks after NASCAR driver Kyle Larson was indefinitely suspended by Chip Ganassi Racing and the sport itself for use of racist language during a live stream.

With Bubba Wallace also losing a major sponsor after rage-quitting an event, it has to be said that with these recent reactions over the sake of what is essentially a game is driving more people away than it is attracting to the world of virtual racing.

Sim racing is a world that has become ever going and as close as possible to the real experience, but now because of another incident, a driver has lost his job over it - at least for the time being.

Who Audi will get to replace Abt is yet to be pondered, but the loss of such an experienced driver will not do the team any favours in a season that wasn't exactly going brilliantly.

It could hinder Audi, and of course, the long-standing relationship between tuning company ABT Sportsline, ran by Daniel's father and uncle, and Audi themselves, possibly bringing much more harm than good to the team and indeed the company, for the years to come.