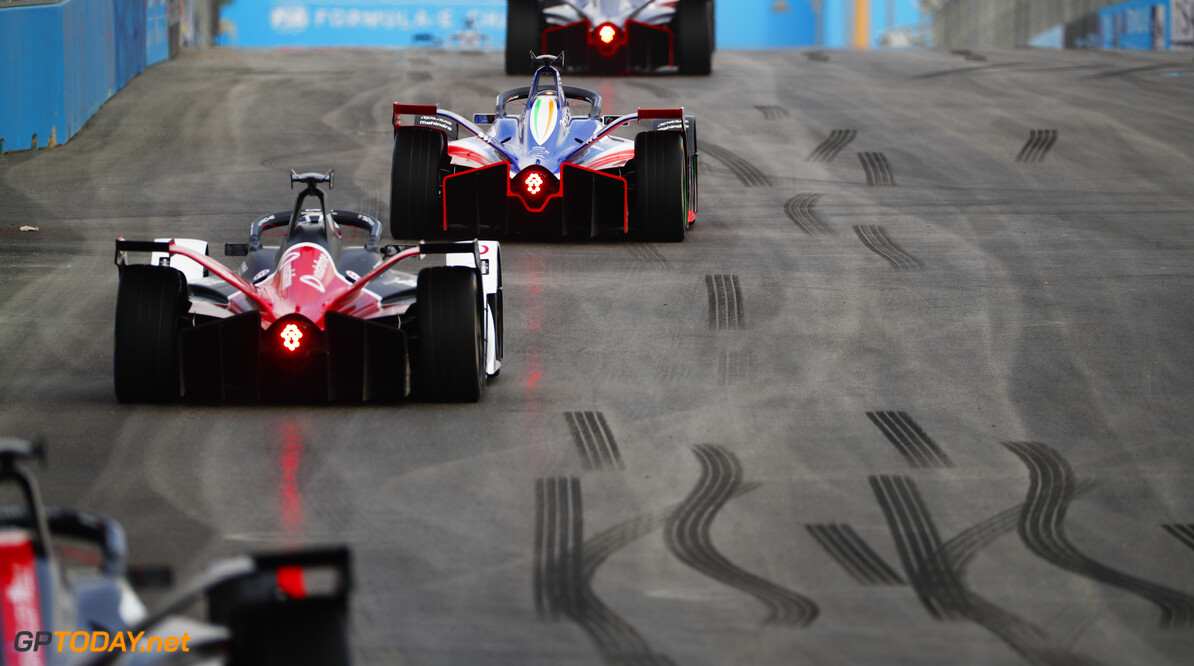 Williams Advanced Engineering has been appointed as the exclusive battery system supplier for the Gen3 Formula 3 cars by the World Motor Sport Council.

Williams was the original supplier of the battery system for the Gen1 car that was used from the maiden FE season in 2014 to the introduction of the Gen2 car in 2018.

McLaren Applied Technologies won the contract to supply the system for the Gen2 car, however Williams will return as the supplier when the Gen3 car is introduced for the 2022-23 season.

“We’re extremely proud to be appointed the Gen3 battery supplier for the ABB FIA Formula E World Championship, particularly as we have been an integral part of the series from the start,” said WAE managing director Craig Wilson.

“High performance batteries are one of WAE’s core competencies and I am confident we will add further value in the areas of energy density, thermal efficiency, overall performance and reliability.

“Racing in such a competitive environment is also a challenge for batteries, but one that we embrace. We look forward to supporting the series as it moves to its next exciting chapter.”

The Gen3 battery's power output will be increased to 350kW power output, which is the equivalent to 450bhp. It's an increase from the current output of 250kW.

The contract is a three-year deal, and will also see improved energy density, durability and a 30-second fast charging capability.

The 2019-20 Formula E season will return in August with six races in Berlin to conclude the season.