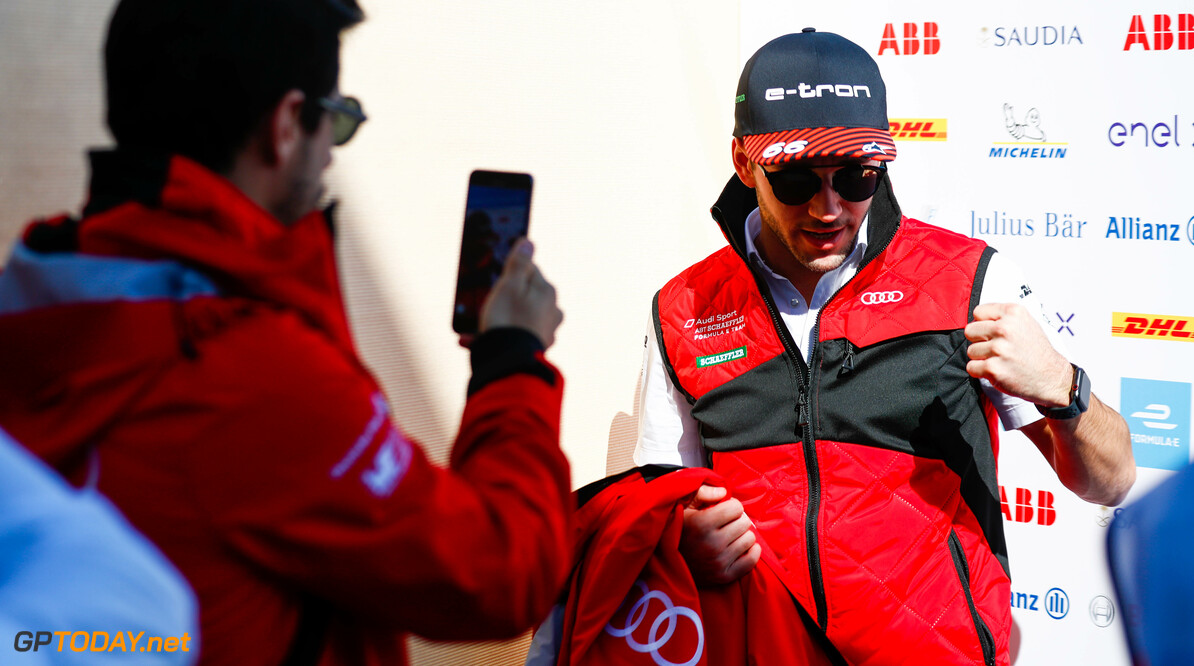 Daniel Abt has been disqualified from the latest Formula E Home Challenge event after he admitted he was not in control of his car during the race.

The German's virtual car was being handled by a professional Esports racer, who brought the car home in third place.

Abt podium finish was the first points that he has scored in the Esports series organised by Formula E during the ongoing coronavirus pandemic, which is aiming to raising funds for UNICEF and its fight against the virus.

However, those points have now been stripped from Abt, and the two-time Formula E race winner will have to donate €10,000 to a charity of his choice.

“I would like to apologise to Formula E, all of my fans, my team and my fellow drivers for having called in outside help during the race on Saturday,” Abt said.

“I did not take it as seriously as I should have. I am especially sorry about this because I know how much work has gone into this project on the part of the Formula E organisation.

“I am aware that my offence has a bitter aftertaste, but it was never meant with any bad intention. Of course, I accept my disqualification from the race.”

Oliver Rowland won the race and was followed across the line by Stoffel Vandoorne. Abt's ejection promotes Pascal Wehrlein into third place.