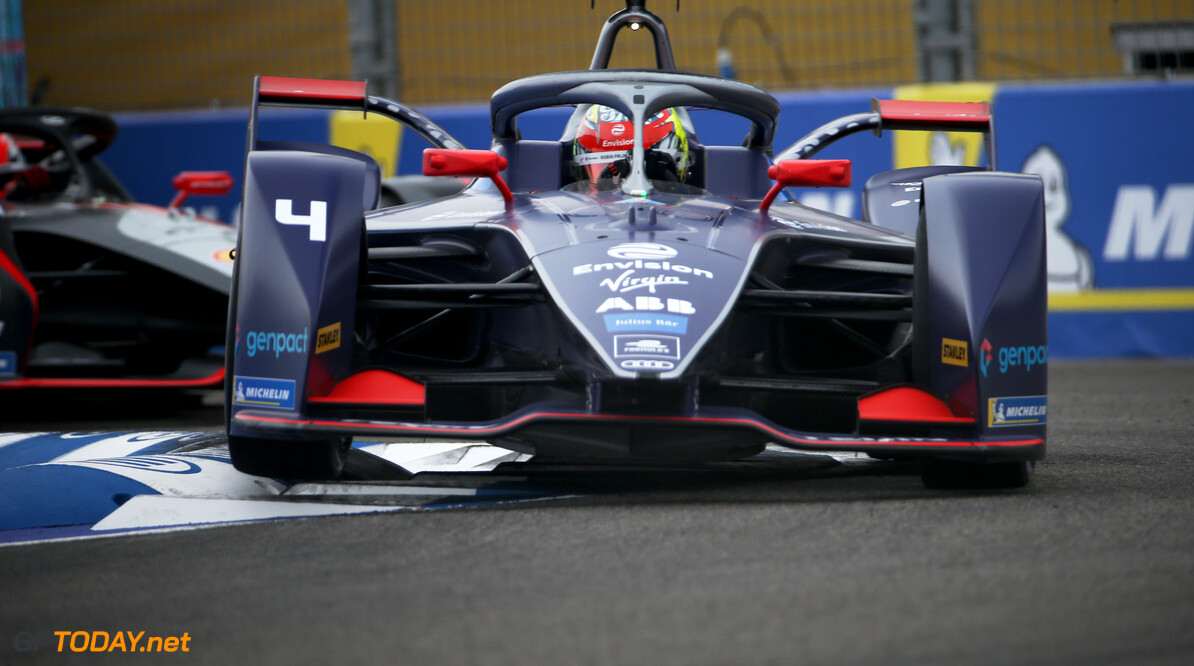 It has been revealed that an investigation into hosting a round of the Formula E championship in the Netherlands has been successful, with the intention of the city of Eindhoven joining the calendar for season eight.

Organisers of the race asked local sporting event promoter BrabantSport for three years of support, but it is understood that there is still some financial support to be found to make the race a reality.

The bid to bring Formula E to the streets of Eindhoven was launched last year, with the intention of a race in the Brainport technology region that will join the calendar for the 2022/2023 season.

The investigation carried out by the Mulier Institute, found that such an event in Eindhoven would receive much support from many businesses in the region.

“There are remarkable similarities between the characteristics and objectives of Formula E and those of prominent organisations in Eindhoven, in the Brainport Eindhoven region and in North Brabant, which points to a solid foundation for partnership,” a recent report read.

Bringing Formula E to Eindhoven 'would be very good' - Frijns

Virgin driver Robin Frijns expressed his support in organising a race in his home country of Holland and said that he will do what he can in order to make a race a reality.

“It will be a 45-minute drive from my home, so it will be very nice,” Frijns told Autosport. “I've been in contact with the guys who are trying to organise it for almost a year now.

“I try to help as much as I can. Obviously I'm not involved in the business side, money and contacts, but I tried to put it out there for the people in order to promote it for them.

“I think the actual platform to bring Formula E to Eindhoven will be really good because there's a lot of factories around, which are producing electronic mobility.”