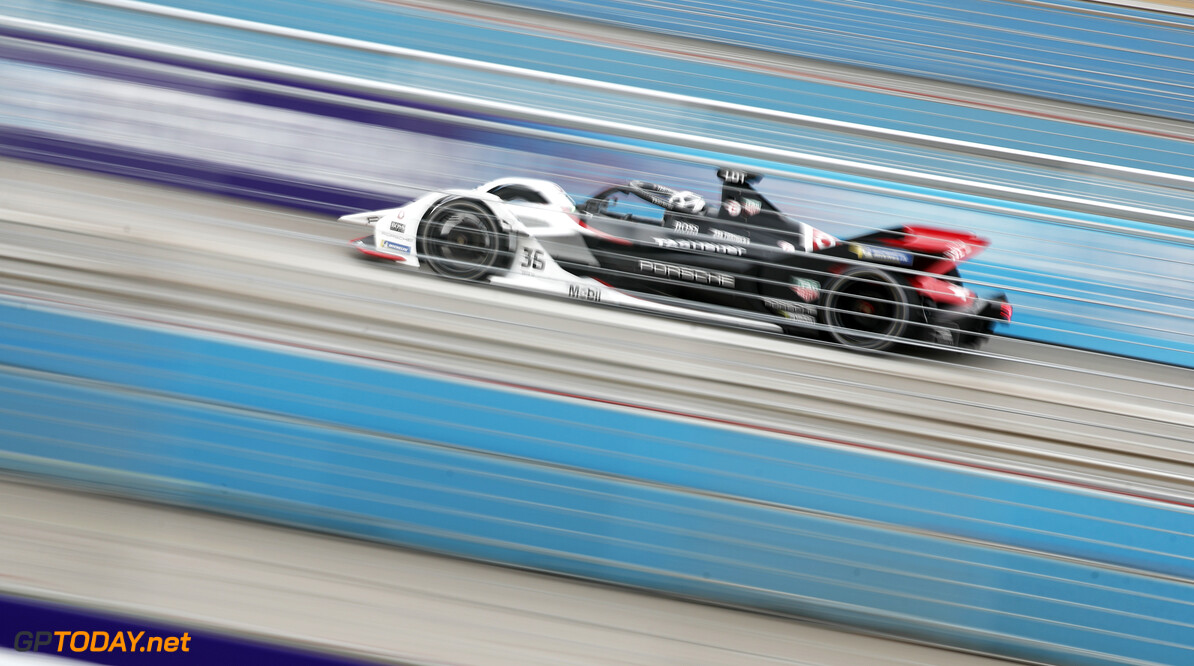 Pole position was taken by Porsche's Andre Lotterer by just 0.063 of a second this afternoon in Mexico, giving Lotterer his second pole in Formula E, and Porsche's first in the series.

Jaguar's Mitch Evans and Mercedes' Nyck De Vries will line up just behind in second and third position for the race later this evening.

Audi's Daniel Abt did not take part in qualifying after an accident in FP1 saw him take a trip to the hospital as a precaution. However, Abt was released and hoped to be ready to start the race later on, albeit from the back of the grid.

Both Mahindra drivers Pascal Wehrlein and Jerome D'Ambrosio carried penalties going into the qualifying as both cars required a gearbox change prior to the session.

This means that all drivers behind Wehrlein will move up a position for the race and all drivers behind D'Ambrosio two positions as the penalties will confine both Mahindra cars further down the grid, despite Wehrlein managing to reach the final super pole session.

Virgin's Sam Bird went fastest in group one ahead of Stoffel Vandoorne, while BMW's Alex Sims was slowest of the group after he suffered a brief slide coming through turn four.

Jaguar's Mitch Evans took top honours in group two, beating Bird's fastest time by just over two-tenths of a second, while Lotterer briefly went fastest despite oversteering on the entry to turn eight.

Sebastien Buemi and Bird will line up in fourth and fifth on the grid, while Bird's teammate Robin Frijns and Dragon's Nico Mueller will start the race in sixth and seventh.

Only Frijns managed to make the super pole top six from group three after he knocked reigning champion Jean-Eric Vergne out of the group, while both James Calado and Felipe Massa suffered in the session, finishing in fifteenth and sixteenth.

A mistake for Neel Jani seen him lose half a second by the first sector in group four, while NIO's Oliver Turvey suffered a brief stoppage on the final corner, but got moving again.

Bird was first out for the super pole session but was surpassed straight away by Buemi by less than a tenth. Wehrlein then went fastest ahead of Buemi, despite not being able to keep his position due to the gearbox penalty.

Lotterer blasted around the circuit to take pole from Wehrlein by nearly three-tenths of a second as Mercedes' Nyck De Vries could only manage third.

Jaguar's Evans managed to just miss pole by half a tenth, giving Porsche it's first pole position in Formula E, courtesy of Lotterer.

The two Techeetah's of Vergne and Antonio Felix Da Costa will start this evening's race in eighth and ninth, while Mercedes' Vandoorne finds himself in tenth on the grid.