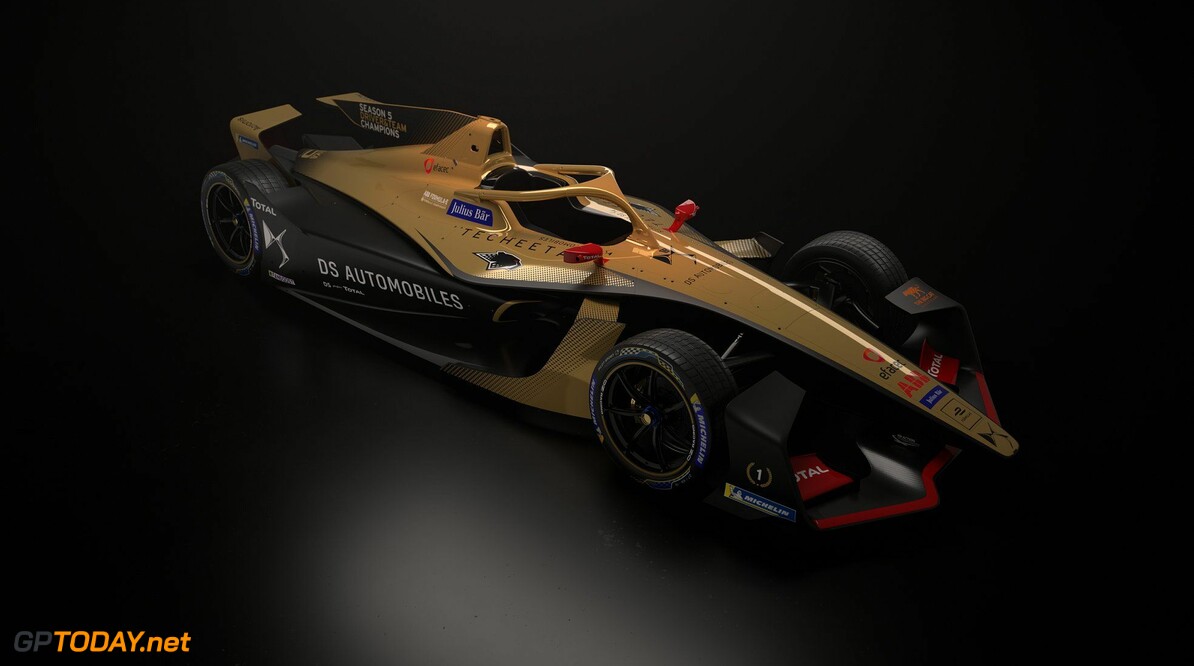 The DS Techeetah Formula E team has shown off what its 2020/21 livery could look like, following the reveal of the Gen2 EVO car.

The new car for the seventh season of FE was launched earlier this week, which includes modifications to the bodywork of the car.

Techeetah has now shared rendered images of the car in its colours, as it looks for further championship success.

The team sticks with the black and gold design that it has traditionally used, but features a slight gradient around the sidepods.

We can now reveal the brand new @DSTECHEETAH #Gen2EVO livery! What are your thoughts? pic.twitter.com/qUlFSRmPyK