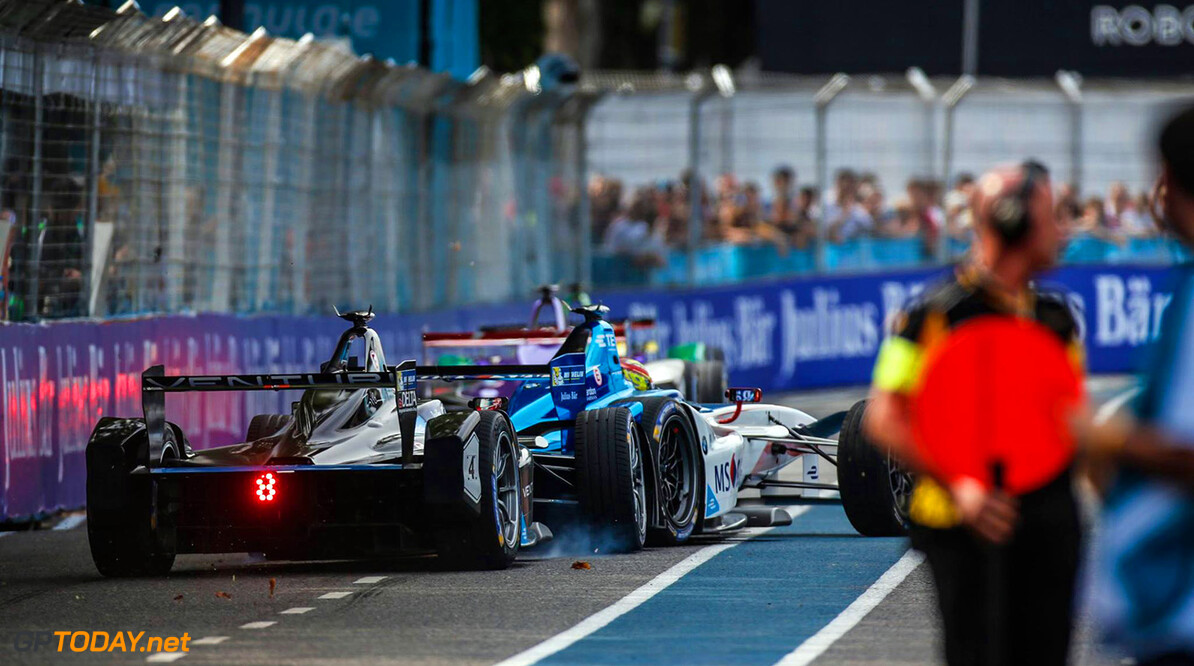 It has been announced that Formula E will move to a new generation of car in 2022, known as the 'Gen 3' car after the FIA issued the technical tenders for the car, noting a return to pit stops for the sport, by means of in-race charging.

Both the dimensions of the chassis and battery weight are to be brought down with the new tender, with the overall battery weight dropping to 284kg, as opposed to the current 385kg battery supplied to all teams by McLaren.

The overall weight of the package is also aimed to be reduced, with the Gen 3 car planned to be at least 120 kilos lighter than the current Gen 2 car, which was introduced last year.

Formula E also intends to return pit stops to the sport, after the absence of pit stops with the Gen 2 cars, by means of a new 'fast-charging system' to be introduced with the Gen 3 machinery.

It is understood that the fast charging power will be capped at 600kW of power, giving additional 4kWh of usable energy, with the overall charging time of an initial thirty seconds.

The FIA will make its final decision next June, while official crash tests will take place in August 2021 for the next generation of cars.

It is then planned to release the development cars to each team in January 2022, ahead of a race car release in August, with Season 8 race opener planned to take place before the end of the year.