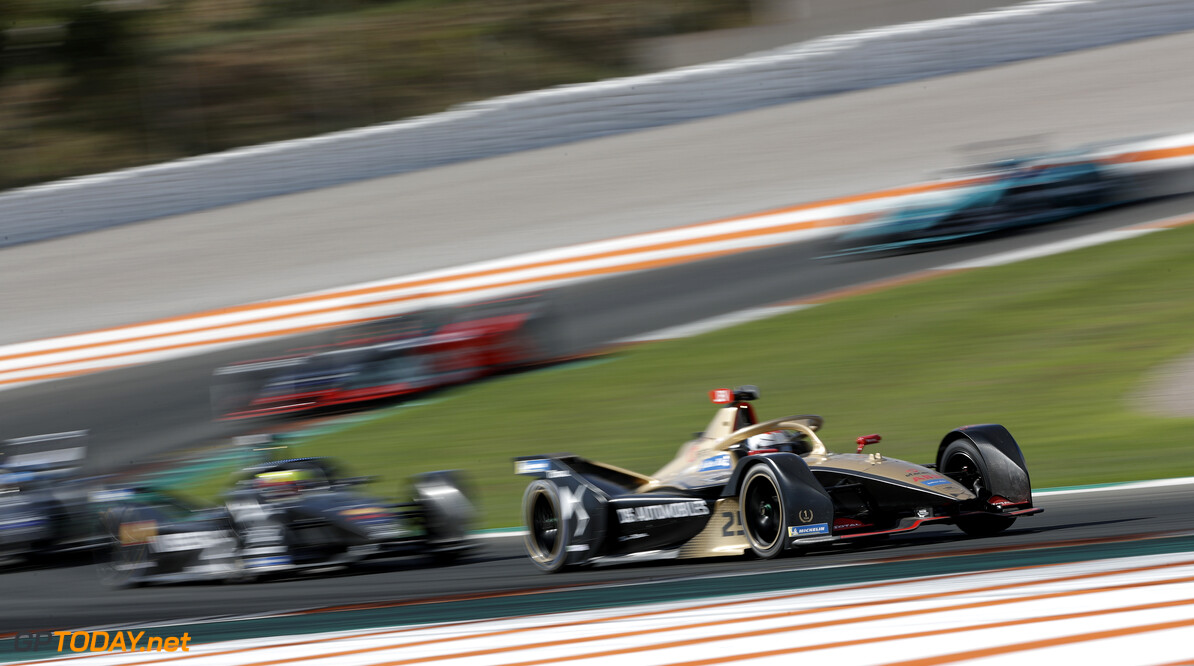 With the sixth season of Formula E kicking off in December, pre-season testing for the year ahead concluded on Friday in Valencia.

Maximilian Guenther set the fastest time of the test for BMW, however it was a close affair, with just mere tenths separating the fastest laps throughout the three days of running.

Below you can see the top ten lap times that were set across the three days of testing.

NIO set the fewest laps of all 12 teams. Below, you can see the table for the number of laps each team set across the three days. 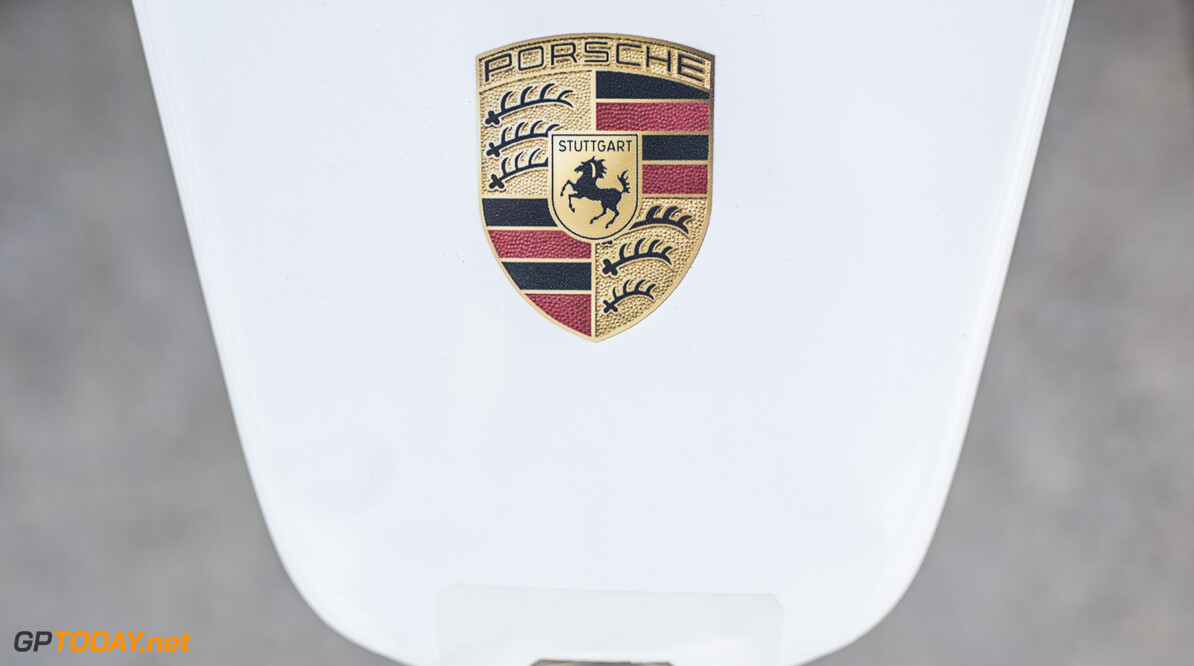 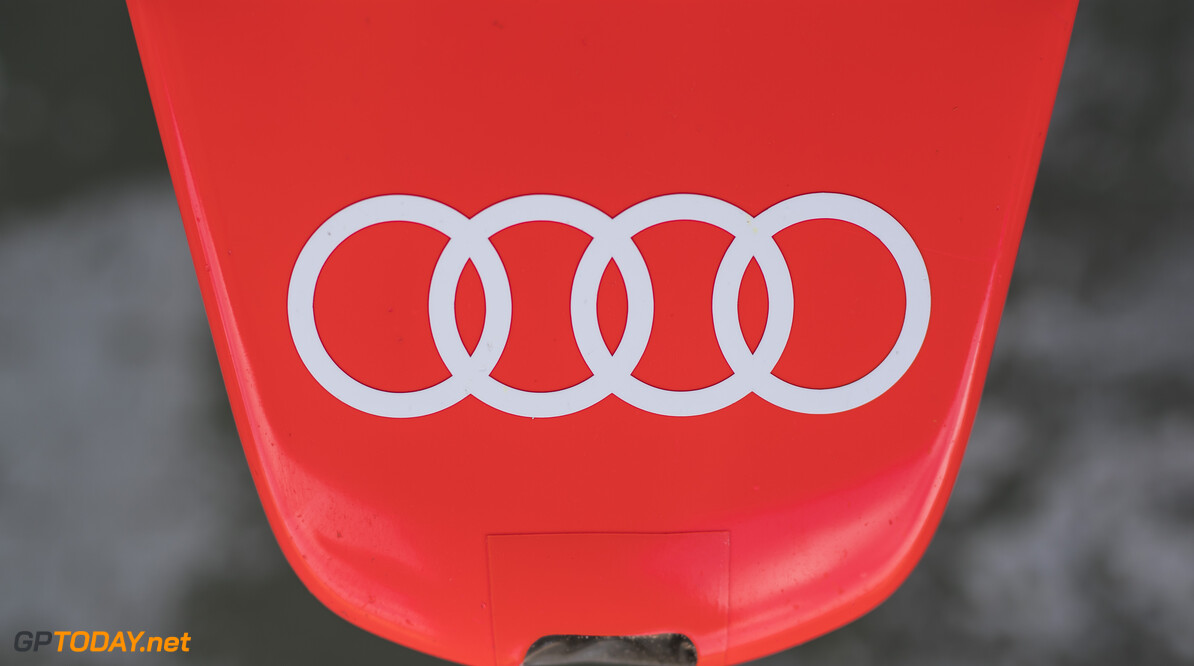 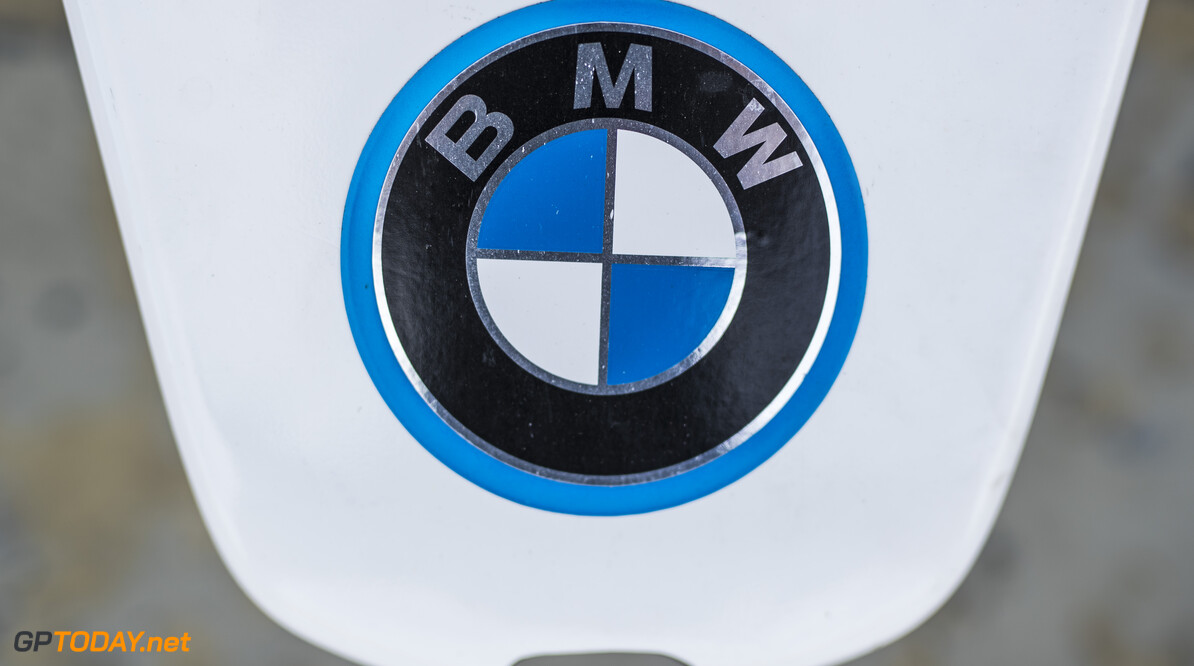 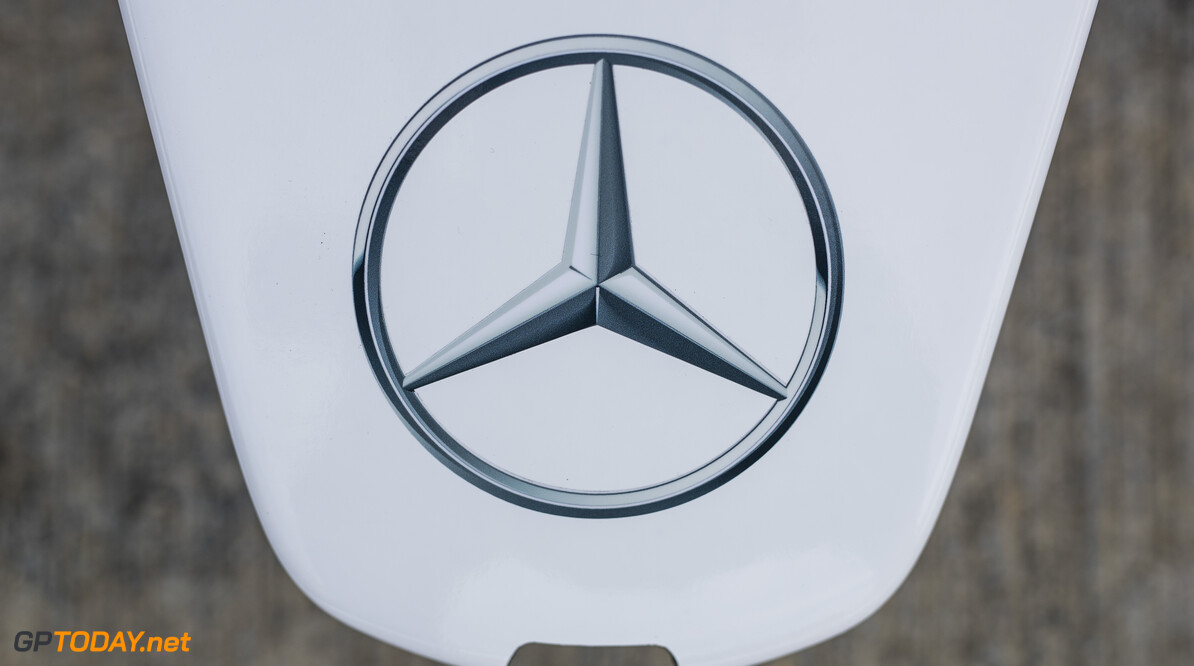 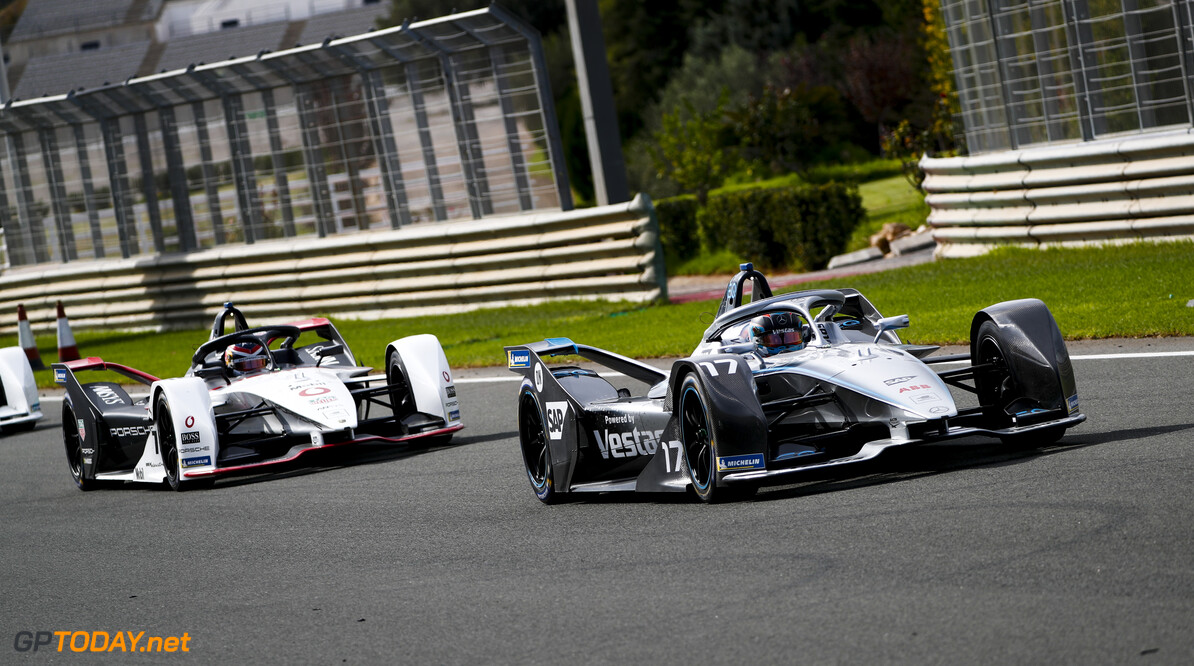 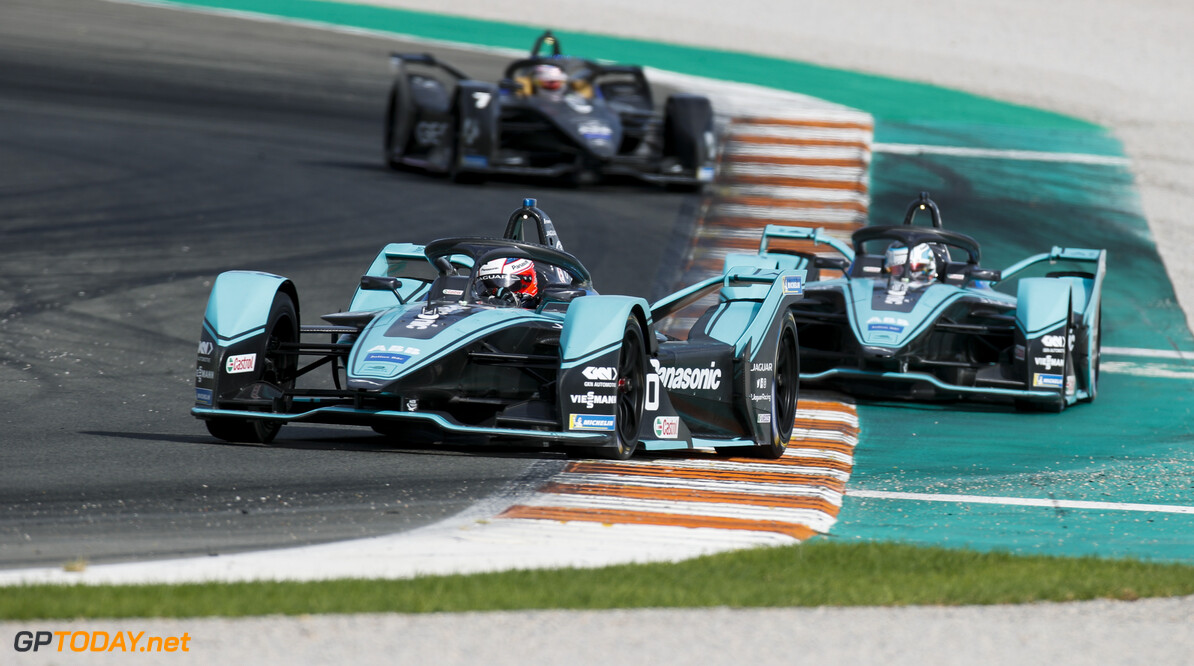 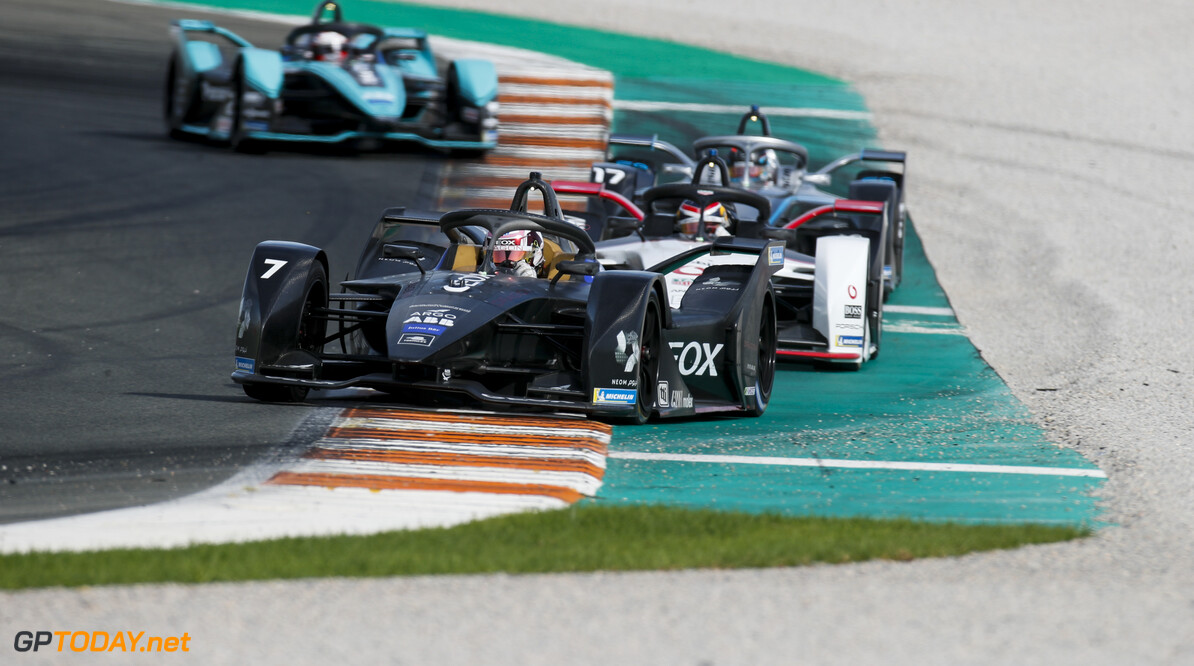 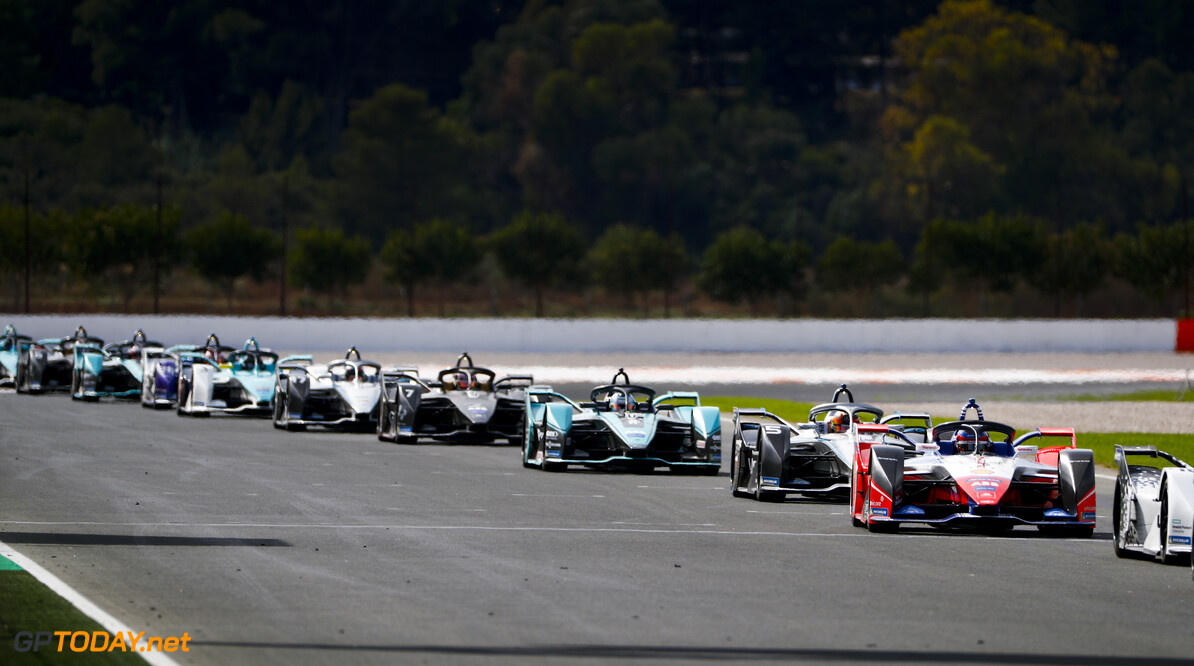 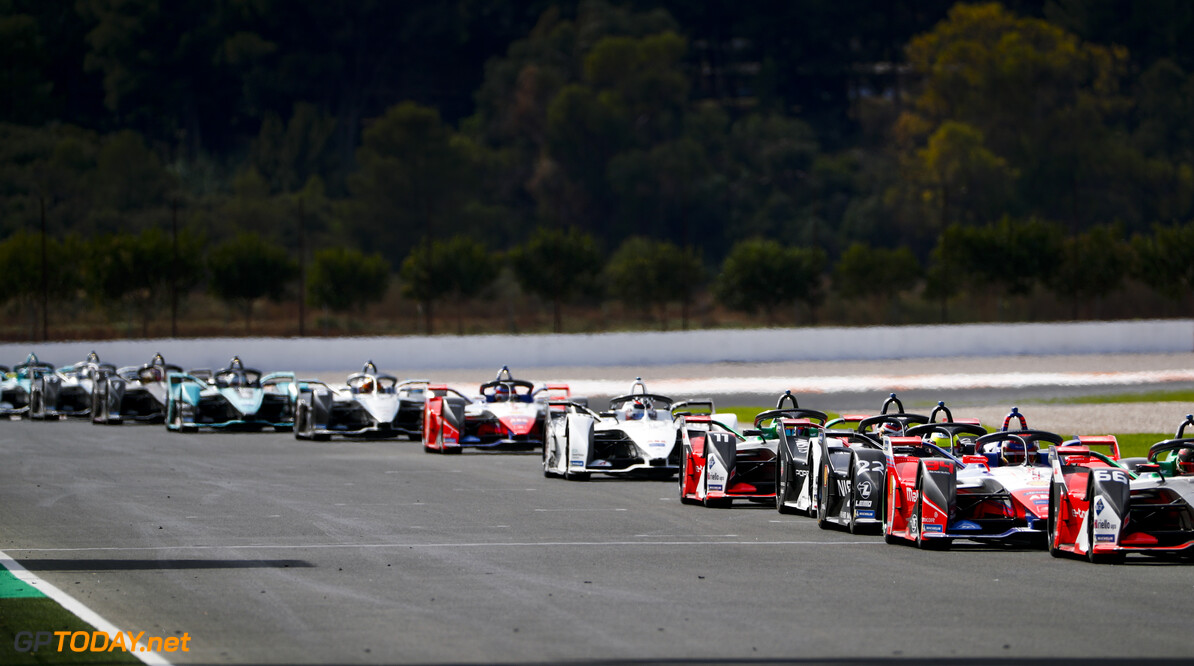 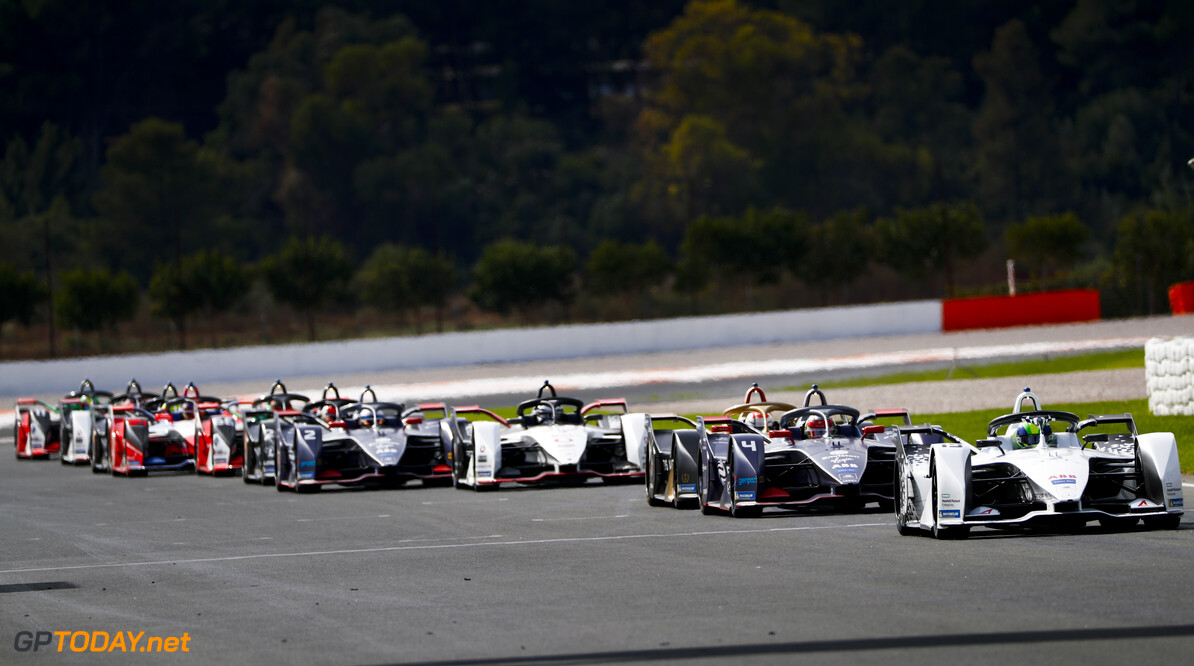