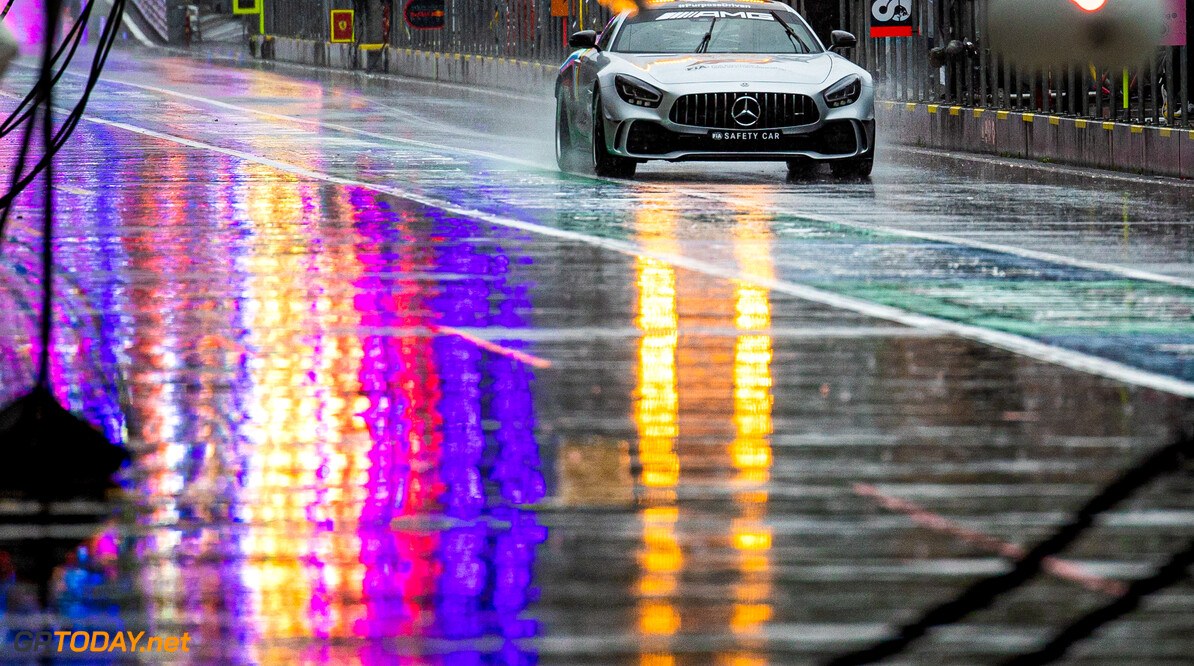 Formula 3's qualifying session has been postponed after heavy rainfall hit the circuit before the start of the session.

The green flag was waved on schedule and the drivers headed out onto the circuit to set an early lap in case conditions got worse.

However, during the first flying laps, Lirim Zendeli and Liam Lawson crashed at the same corner, only moments apart. Both drivers avoided heavy contact and walked away from their cars.

Following complaints about the conditions from some drivers, race control opted to red flag the session and declare that it would not be restarted, due to the upcoming Formula 1 practice session.

F3 will now look to reschedule the qualifying session for the Feature Race, which will take place on Saturday morning.

David Beckmann was the fastest driver in practice this morning, ending up 0.010s ahead of Zendeli and Sebastian Fernandez.

The drivers still have fresh knowledge of wet conditions, as Saturday's Feature Race at the Styrian Grand Prix last weekend was held in the rain.