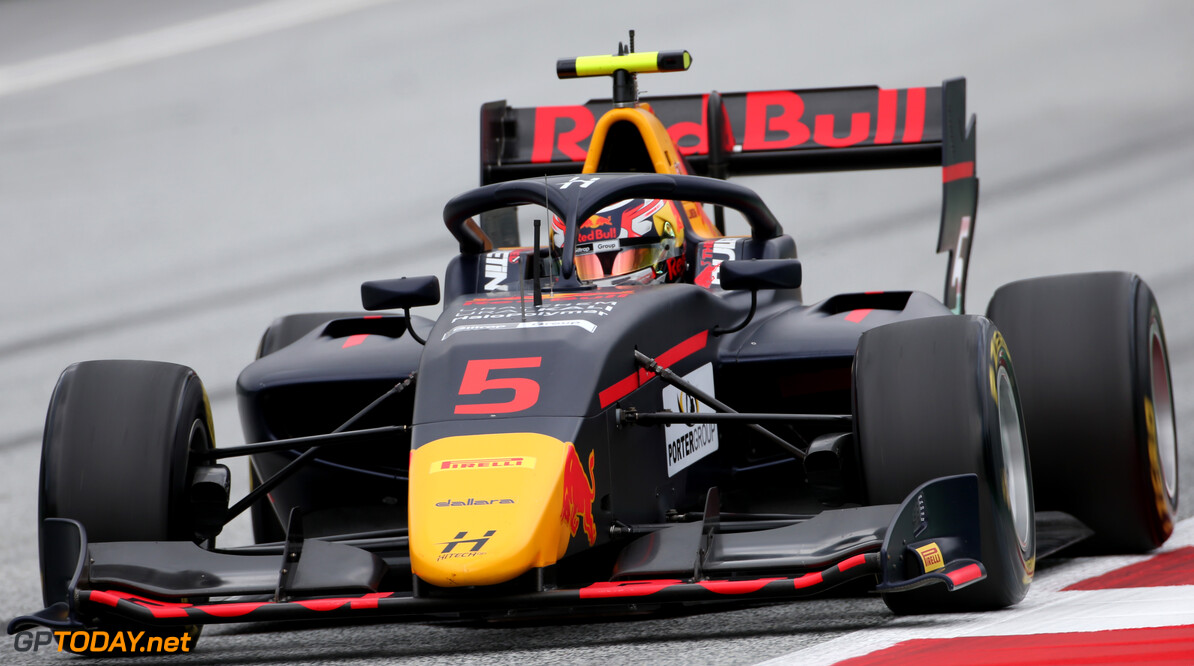 Liam Lawson has won his first Formula 3 race in Austria, as he succeeded in holding off a late attack from Richard Verschoor.

The Australian, who started the race from fifth on the grid, managed to make up a handful of positions during the opening laps, while ahead of him, his rivals jostled for position.

Clement Novalak retained the lead from pole position for the opening three sectors of the race, however on the second lap of the Red Bull Ring, he found himself being passed by David Beckmann.

Lawson then crept his way forward and on lap seven, moved passed Beckmann to take the lead of the race, while Beckmann started to filter back behind Novalak and Verschoor.

After following Novalak for three laps, the 2019 Macau Grand Prix winner Richard Verschoor got passed and moved into second place, and started to chase down race leader Lawson.

However, with DRS in full effect, Novalak started to attack Verschoor, denting the Dutchman's hopes of reeling in Lawson for the race lead.

His chances were boosted on lap 19 when a safety car was called after Roman Stanek hit the DRS polystyrene board leading onto the start-finish straight, placing debris on the racing line.

After the marshals cleared up the rubble, there was two laps of fighting to the chequered flag, with DRS disabled due to the restart after the safety car.

Despite being within half a second, Verschoor couldn't get passed Lawson, with the former taking the chequered flag in the lead for the first time in his F3 career.

Novalak managed to keep his top three finish, while Beckmann, who was hopeful of a race win after the early laps, was forced to settle for fourth place.

Lirim Zeneli was fifth ahead Frederik Vesti, who was the leading Prema in the field. His teammate Logan Sargeant failed to score points after he sustained a puncture while battling with Bent Viscaal earlier in the race.