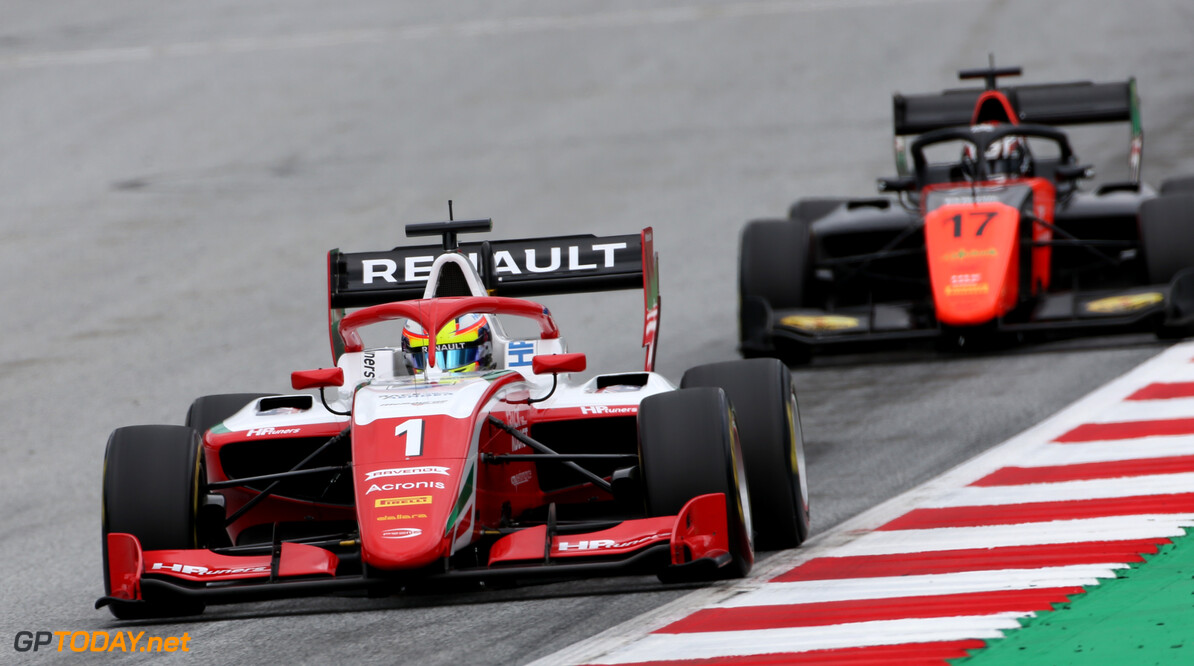 The Prema of Oscar Piastri took the victory in the first race of the season this morning in Austria, ahead of teammate Logan Sargeant. Campos' Alex Peroni rounded out the final podium position in third on his return to the series.

Fernandez was forced to retire due to damage, while Deledda was handed a stop and go penalty for his infringement. Sargeant managed to work up to second, while Peroni swept around the outside of Zendelli to take third.

Fourth went to the third Prema of Frederik Vesti with Zandelli taking fifth. Liam Lawson came home to finish in sixth, as David Beckmann crossed the line in seventh.

Stewards decided that no action would be taken for the turn one incident between Piastri and Fernandez, as Piastri pulled out a gap from teammate Sargeant behind. Igor Fraga was put under investigation for losing equipment from the car during the reconnaissance lap before the race.

Halfway through the race, Peroni found himself sandwiched in between the two Prema's of Sargeant and Vesti, as he looked to bring home his first F3 podium. Despite dropping to Sargeant, race leader Piastri managed the cap to second position up to three seconds.

Enzo Fittipaldi enjoyed a tense battle with rookie Roman Stanek for seventeenth, as Sargeant closed the gap to Piastri. It would not prove to be enough as Piastri would win on debut to take a Prema 1-2 with Sargeant behind.