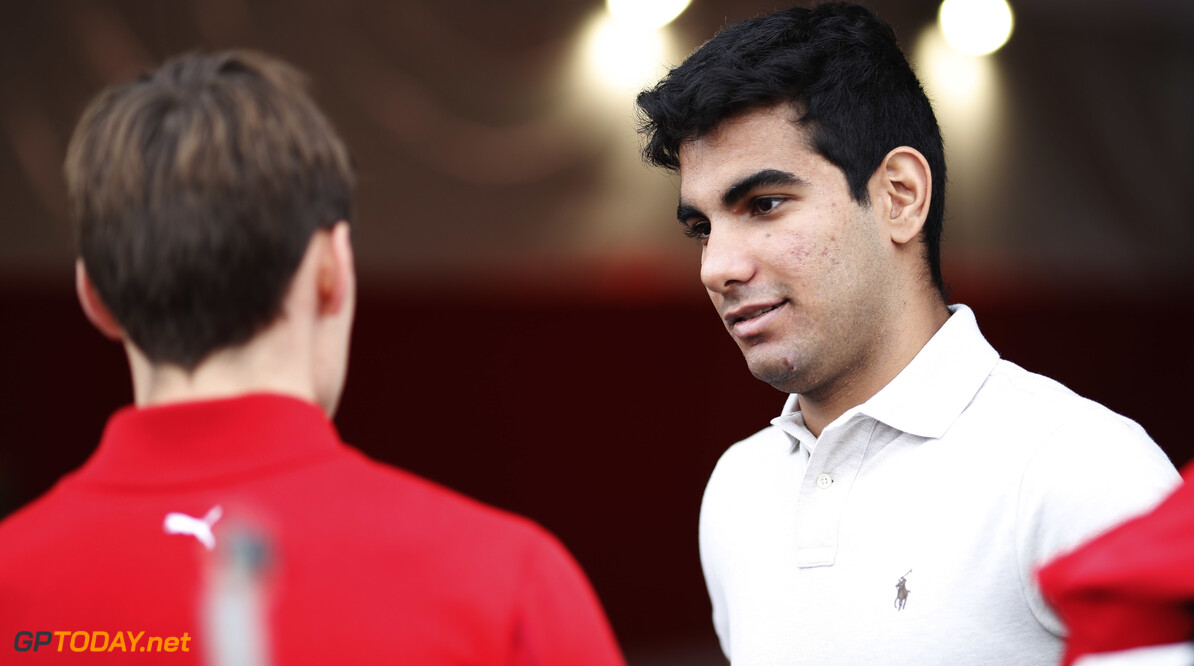 2019 FIA Formula 3 title contender Jehan Daruvala has been ruled out of this year's Macau Grand Prix after sustaining a knee injury.

Daruvala was originally listed on the provisional entry list for the SJM Theodore Racing by Prema team alongside 2019 teammates Robert Shwartzman and Marcus Armstrong.

However, a recent hiccup means that he has been ruled out of what would have been his fourth race at Macau.

The 21-year-old's best result at the famous Macau race came in 2017, when he crossed the line in tenth place.

Daruvala ended the 2019 F3 championship in third place, with Prema locking out the top three positions in the championship.

The Indian driver took two race wins during the season in Barcelona and Le Castellet, while also bagging himself another five podium finishes in the 16 race season.