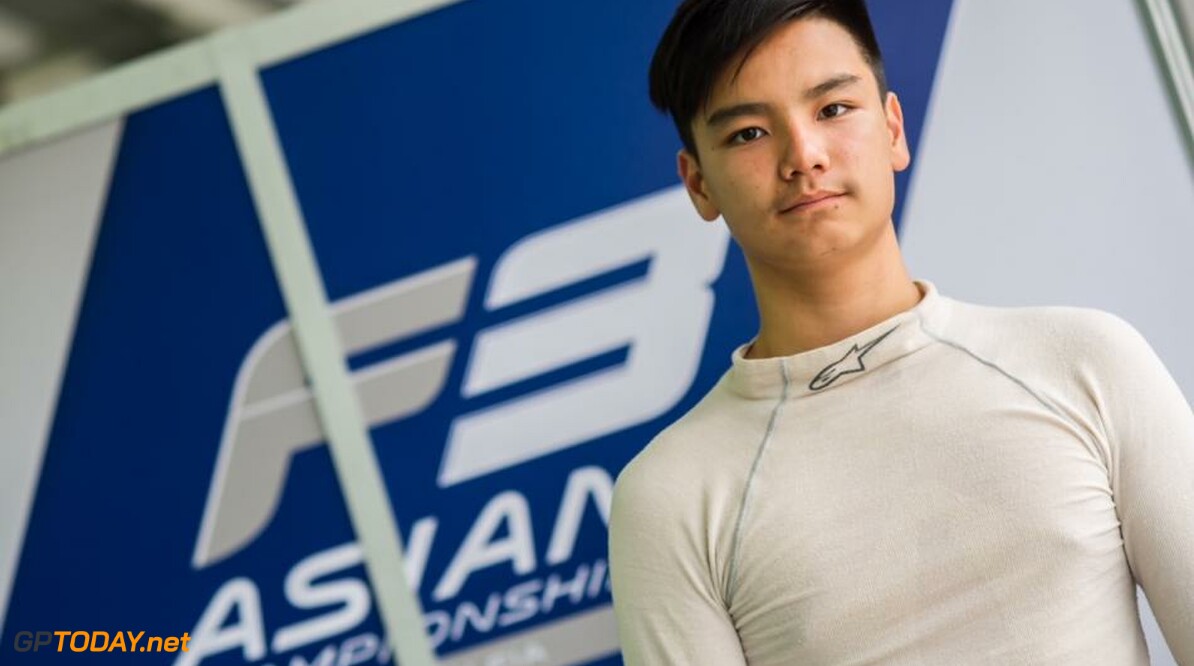 Leong joins Jenzer for final round at Sochi

Hon Chio 'Charles' Leong has joined the Jenzer team for the final round of the FIA Formula 3 season in Sochi next weekend.

Leong's deal sees him become the sixth driver to race for Jenzer this year, as he joins Yuki Tsunoda and Andreas Estner at the team.

After Artem Petrov left the team after Spain, Jenzer ran just one car in France before Giorgio Carrara, while Federico Malvestiti drove the car at the Silverstone round.

Leong, from Macau, won the Asian Formula Renault Series and the Chinese Formula 4 championship in 2017, before racing at Silverstone last year in the European FIA Formula 3 championship.

Along with the deal to race at Sochi, Leong is hoping to race at the Macau Grand Prix, a non-championship race that uses Formula 3 cars and teams.

“It was my birthday last week when we signed the contract, Leong said. "I look very much forward to driving the new car and to compete in my home Grand Prix again.”

Andreas Jenzer added: “With his experience he is well qualified to step up to FIA F3 and to compete again in the Macau Grand Prix this year. We are excited to do this programme with Charles.”