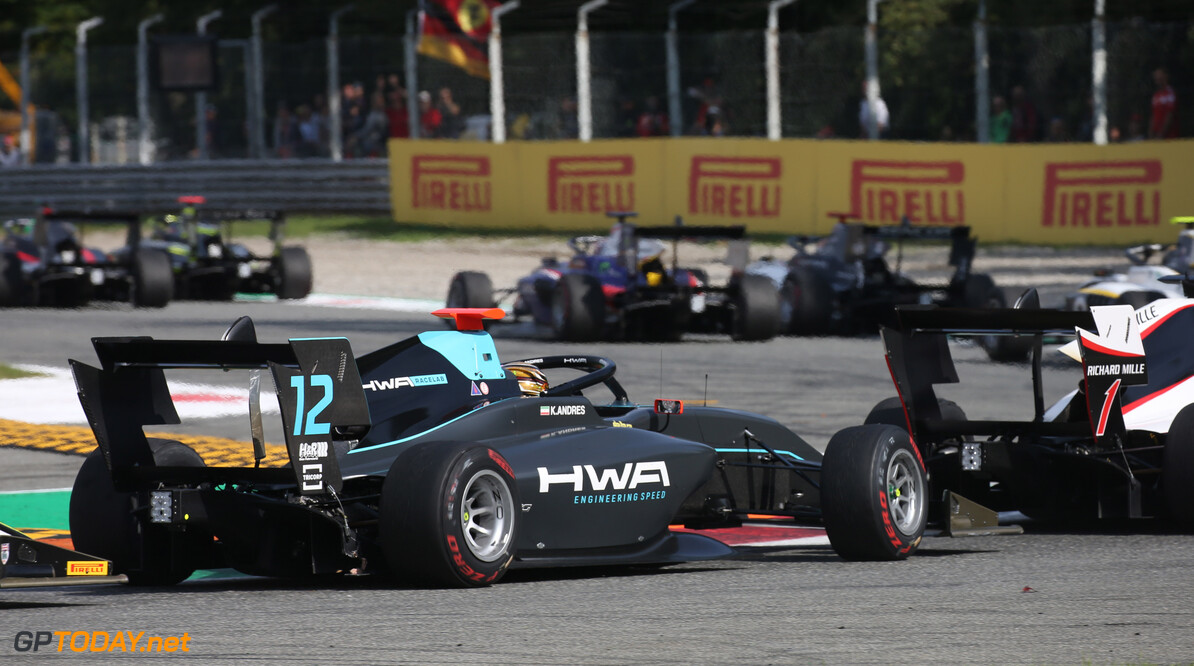 The FIA Formula 3 championship will have nine rounds in 2020, after the provisional calendar was published on Tuesday.

Like Formula 2, the F3 series will race at Zandvoort, which returns to the Formula 1 race schedule after an absence of over 30 years.

While the season kicked off in 2019 at the Circuit de Catalunya, F3 will race in Bahrain for the first time next year, before the round at Zandvoort, which is the second event of the season.

The championship will once more conclude in Sochi, Russia.

"All events will occur alongside F1 Grand Prix, with two new venues, one flyaway and one European. It will be interesting to see the F3 cars racing at the Bahrain International Circuit and at Zandvoort alongside F1 and F2.”

*Approved by the WMSC