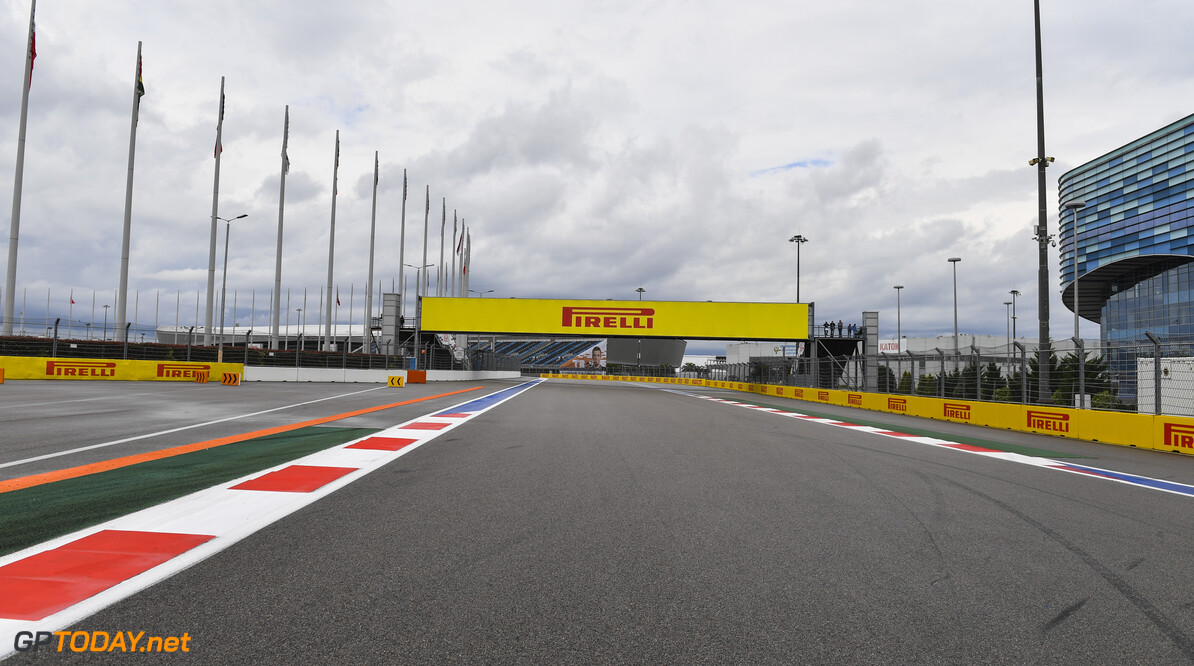 Formula 2 has confirmed that it will race at the Sochi Autodrom in Russia later this year as it continues its season amid the ongoing coronavirus pandemic.

The junior category has had the same schedule as Formula 1 for its opening nine races, including a trip to Mugello in September. It has now added a tenth event with the addition of Sochi.

F2 has clarified that it will confirm the rest of its schedule in due course, as it is likely to compete on the same weekend as F1, which recently announced races at the Nurburgring, Portimao and Imola.

Formula 2 CEO Bruno Michel said: “This announcement is a very good news. First of all, it means that we now have ten rounds confirmed for 2020. That’s very positive for everyone involved in the Championship.

“Moreover, we currently have three Russian drivers on the grid, with Robert Shwartzman currently leading in the standings. For this reason as well, it’s great to be bringing F2 to Sochi.”

Since 2018, F2 has had 12 events throughout the season. Formula 3 will end at the Mugello later this year, however that category has typically run under a shorter schedule.

F2 returns to on-track action this weekend at Silverstone, as championship-leader Robert Shwarztman aims to keep his lead in the drivers' standings.

Having wrapped up the F3 championship in Sochi last year, Shwartzman says he's excited to return and race in his home country.

“I’m very happy that Formula 2 will come to Sochi, to my home track,” he said. “Last year I won the F3 championship there and I keep so many good memories of it.

“I like this track. It’s quite interesting, not easy to drive and demanding on tire consumption so you should take an eye on it. Sochi Autodrom always has great atmosphere and many fans who support Russian drivers, what is very important for us.

“I remember, how fans on stands were very happy when I climbed on the podium. It means a lot to me and it will be pleasure to show them a good fight on the track.”