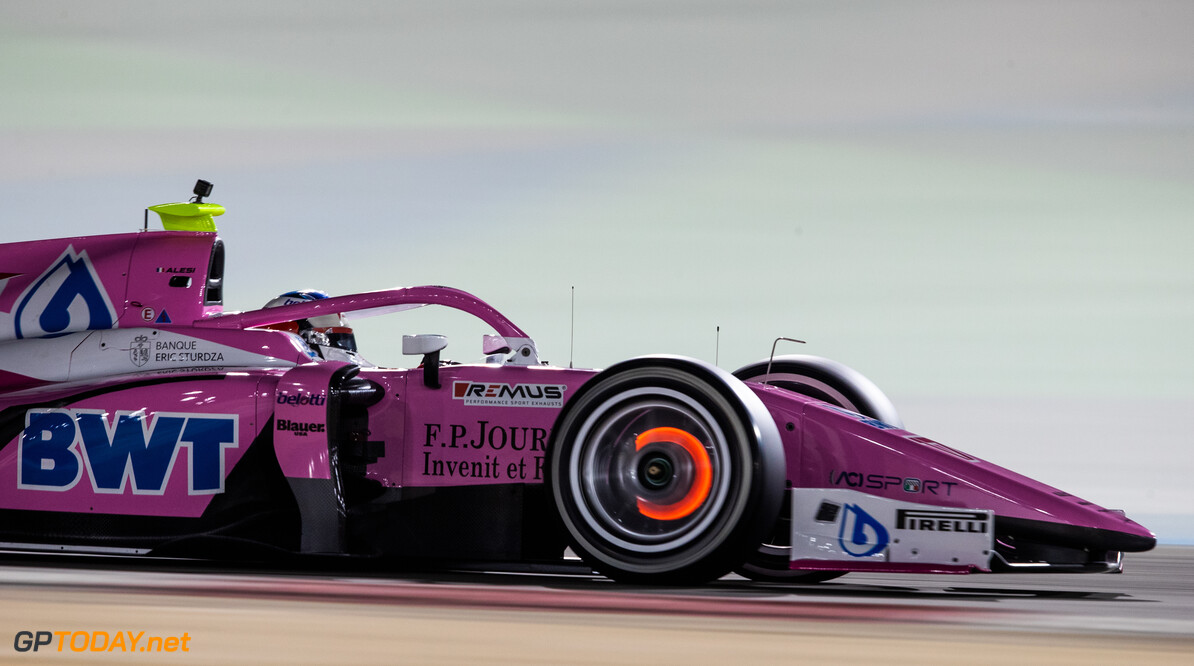 The 2020 Formula 2 and Formula 3 seasons will kick off in Austria later this month, as they accompany Formula 1 on the now-confirmed revised calendar.

The original 2020 schedule has been scrapped following the outbreak of COVID-19, which saw the opening ten races of the F1 season cancelled.

The F2 and F3 seasons were originally supposed to begin in Bahrain, in March, one month after pre-season testing took place at the same venue.

However, the young drivers of the F2 and F3 programmes will get their chance to go race as they will contest at the eight rounds announced today by F1.

F2 and F3 CEO Bruno Michel said: “First of all, I would like to thank Formula 1TM and the FIA for making this revised opening calendar possible in such difficult circumstances. I am very pleased to confirm that F2 and F3 will be able to race alongside F1 in the first eight events.

“It is unfortunate that currently we don’t expect fan attendance in these opening events, but we are however glad that we are able to bring them the entertainment of our racing in the safest way possible.

“We will also follow the very detailed safety plan put in place by Formula 1 and the FIA as our priority is to make sure no risks are taken.

“Our 2020 season will continue beyond Monza. We will announce the second part of our calendar as soon as possible.”