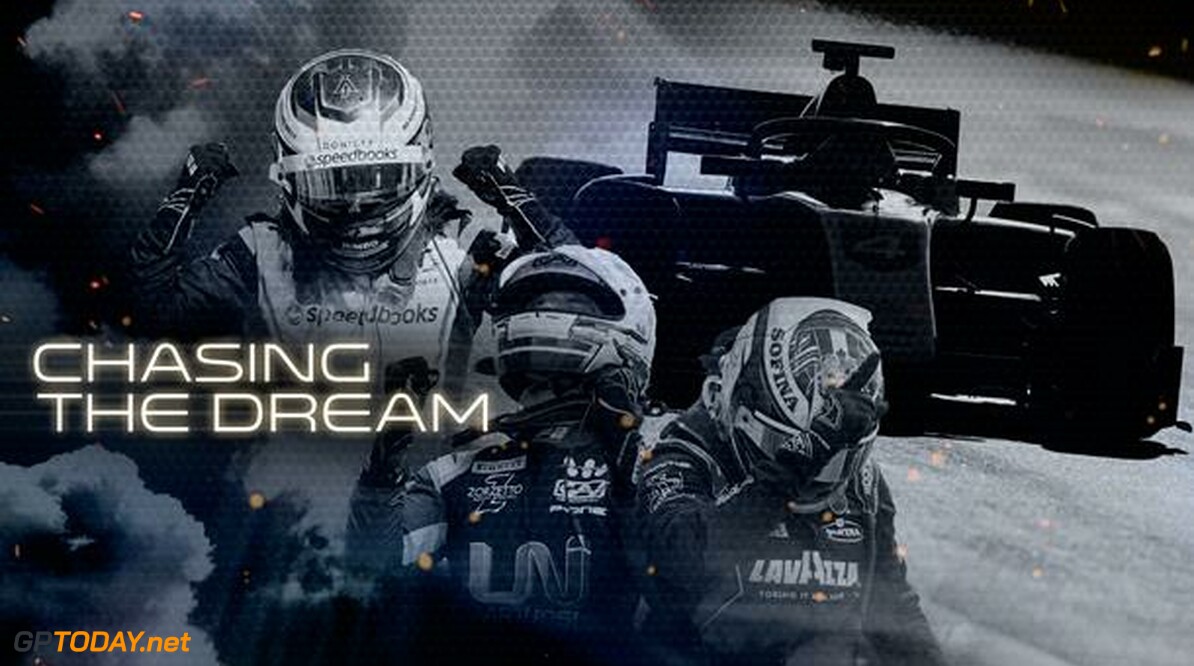 A five-part documentary series called 'F2: Chasing the dream' has been launched on F1TV.

Formula 2's first-ever documentary is made available to watch for F1TV subscribers for a limited time for both Access and Pro users.

In 2019, Formula 1's Drive to Survive documentary series proved to be a big success following its release on Netflix.

Now F2 has followed, with the series aiming to give the viewer a look at "unique personalities of the drivers away from the track" while also discovering "what makes them tick, what drives them, and how they unwind at the end of an intense weekend".

The tragic events of the Spa F2 weekend are also explored, as Anthoine Hubert lost his life in a horrific crash with Juan Manuel Correa.

The documentary will portray the "togetherness and the solidarity" that was displayed following the accident.