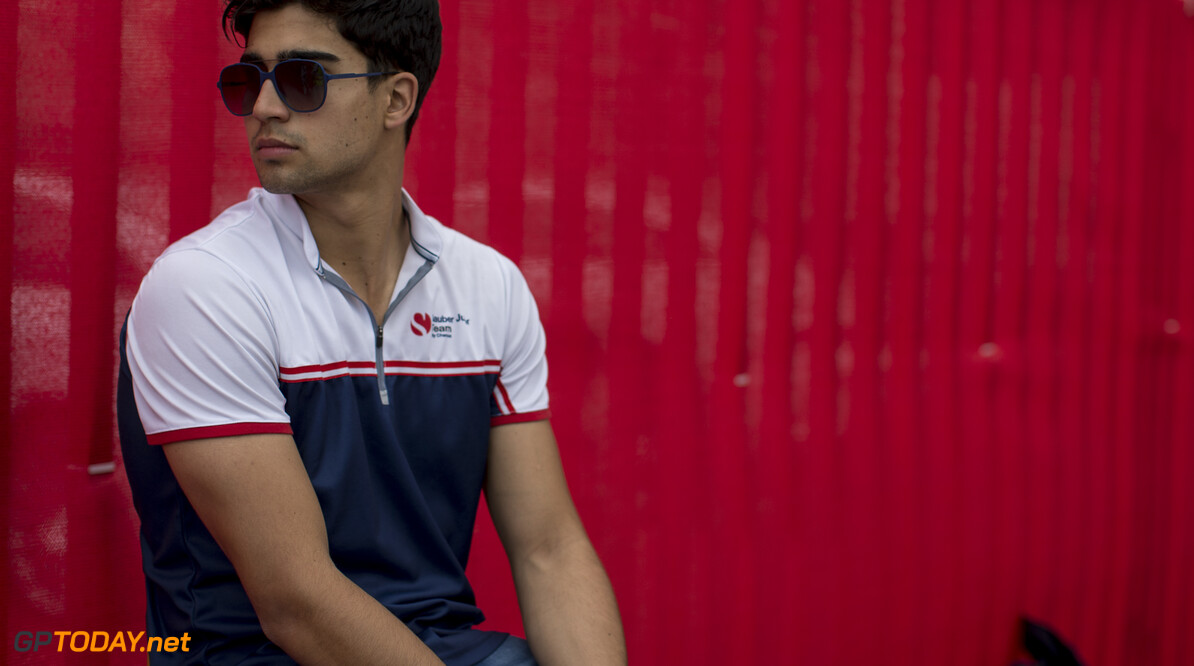 Juan Manuel Correa is expected to be released from the hospital in six weeks following a successful 17-hour surgery.

Correa had the surgery on Sunday night in London, as the Ecuadorian-born driver chose to go under the knife rather than have his right foot amputated.

A lengthy rehabilitation programme awaits Correa following his release from hospital, as he attempts to recover from injuries sustained at the Formula 2 Feature Race at Spa-Francorchamps.

"On Sunday September 29th, Juan Manuel Correa was admitted into a planned operation to reconstruct his lower right extremity," read a statement.

"Doctors performed a combination of Orthopedic Flap and External Fixation Surgeries, and after 17 hours in the operating room the 20-year-old emerged with hopeful news from doctors that the surgery was successful.

"The days following the surgery were stressful as though deemed a success in the operating room, the next 48 – 72 hours were critical in the final outcome of the Flap Surgery procedure.

"Now Thursday, and more than 72 hours later, doctors are confident in a successful procedure while still under careful observation.

"During the procedure, doctors were forced to remove more bone material than they anticipated and solve several blood vessel issues, but state that the main objective of the surgery was achieved. Juan Manuel remains in a London hospital and he is scheduled for one additional, less complex surgery in two week’s time.

"Doctors expect Juan Manuel will be able to leave the hospital in approximately six weeks. He will then embark on the road to recovery. The next year will be full of physical therapy, rehabilitation and corrective surgeries with the aim and objective of regaining the full use of his right foot and ankle.

Correa said: “This past few weeks have been extremely tough, tougher than anything I have ever faced both physically and mentally.

"I understand my future regarding the recovery of my legs, specifically my right leg is still quite uncertain, and that my physical rehab will be extremely long and complicated.

"I am still processing everything that has, and is, happening. I want to thank every single person who one way or another has shown me their support. I am humbled by the immense number of caring and affectionate messages I have received.

"Thank you all from the bottom of my heart, and know that your encouragement and positivity have made a difference.”