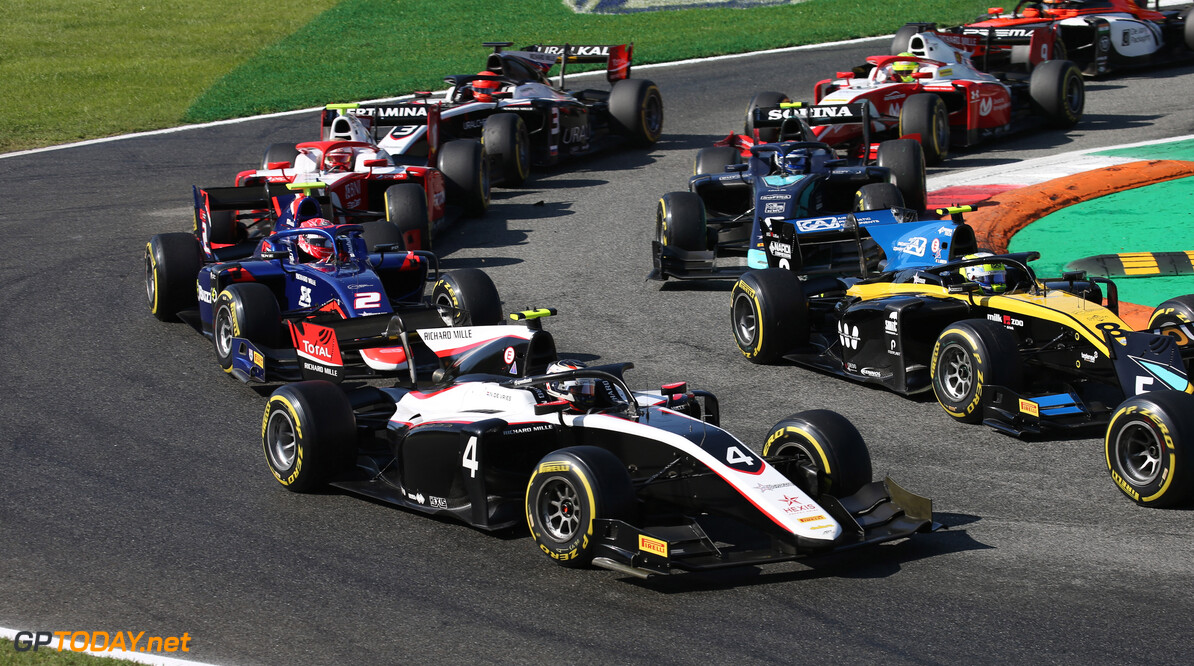 The 2020 Formula 2 calendar has been revealed, with the series set to race at 12 locations next year, including Zandvoort.

Zandvoort secured its place on the Formula 1 calendar for 2020 in May of this year, joining Vietnam as a new addition to the schedule next season.

GPToday.net reported earlier this year that Zandvoort was set to be included in both the Formula 2 and Formula 3 schedules. Now there is confirmation that F2 will also race at the circuit, which will host the second round of the championship after the series opens in Bahrain.

While Zandvoort has been added to the calendar, the Circuit Paul Ricard has been dropped after the series raced there in 2018 and 2019.

Formula 2 CEO Bruno Michel said: “Next season, our calendar will once again be made of twelve rounds, all part of the Formula 1 Grand Prix weekends.

"We kept the number of events to the same amount as the previous two years as we have found the right balance between European rounds and overseas race weekends.

“I can confirm that more tracks would have liked to have F2 race there, but as always, we want to ensure that our Championship remains affordable by keeping the costs under control and thus the number of events to a total of twelve.”

*Approved by the WMSC