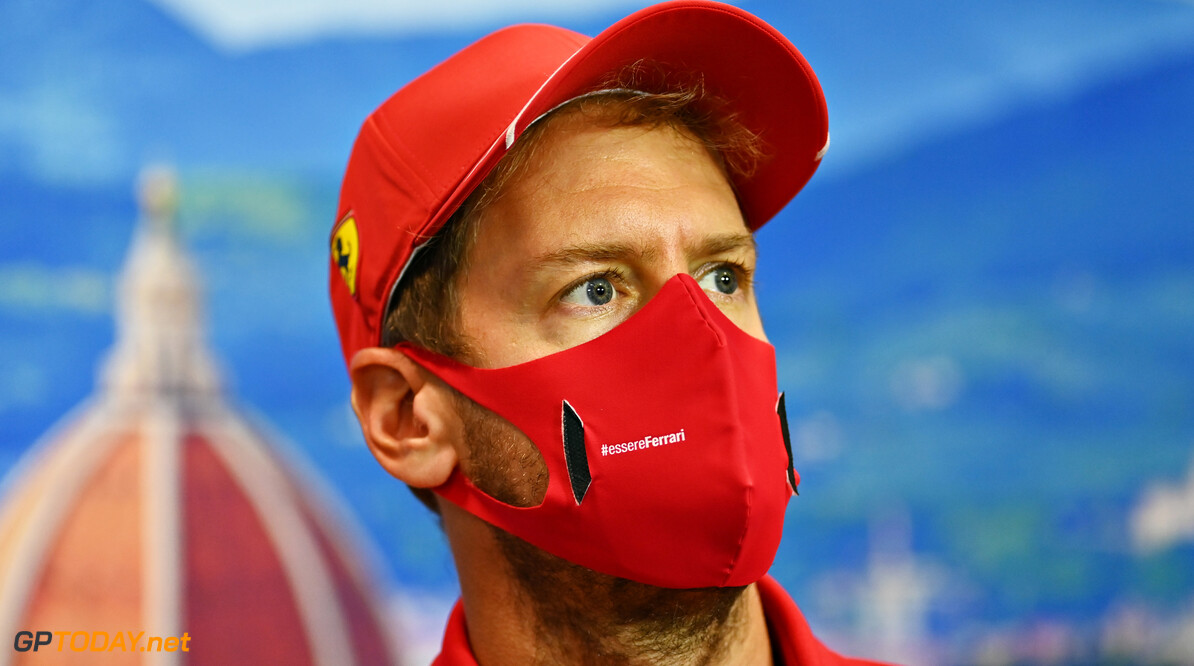 Ferrari's Sebastian Vettel believes the possibility of F1 introducing reverse grid sprint races would show the sport was unable to come up with regulations that would make racing better.

Speaking about the possibility of introducing the format into the sport as a means to replicate the drama seen in Monza, Vettel feels it would be a bad decision for F1.

"If you are pushing in that direction it's a testimony that you have failed to come up with regulations and tools that bring the field more together and make racing better on track.

"I mean, a reminder, we had new front wing regulations which cost everybody a fortune, but ultimately haven't changed much in terms of racing.

"The hopes are on 2022, I guess, for the regulation changes but I think we need to fix that and address the main points, rather than try to play the lottery.

"I think it's just against the element of sport and competition, so as a competitor, I think as much as I don't like other people to win, I have to accept if other people win, or do a better job.

"Therefore, I think it would be wrong in the name of the sport to try and mix things up that way."