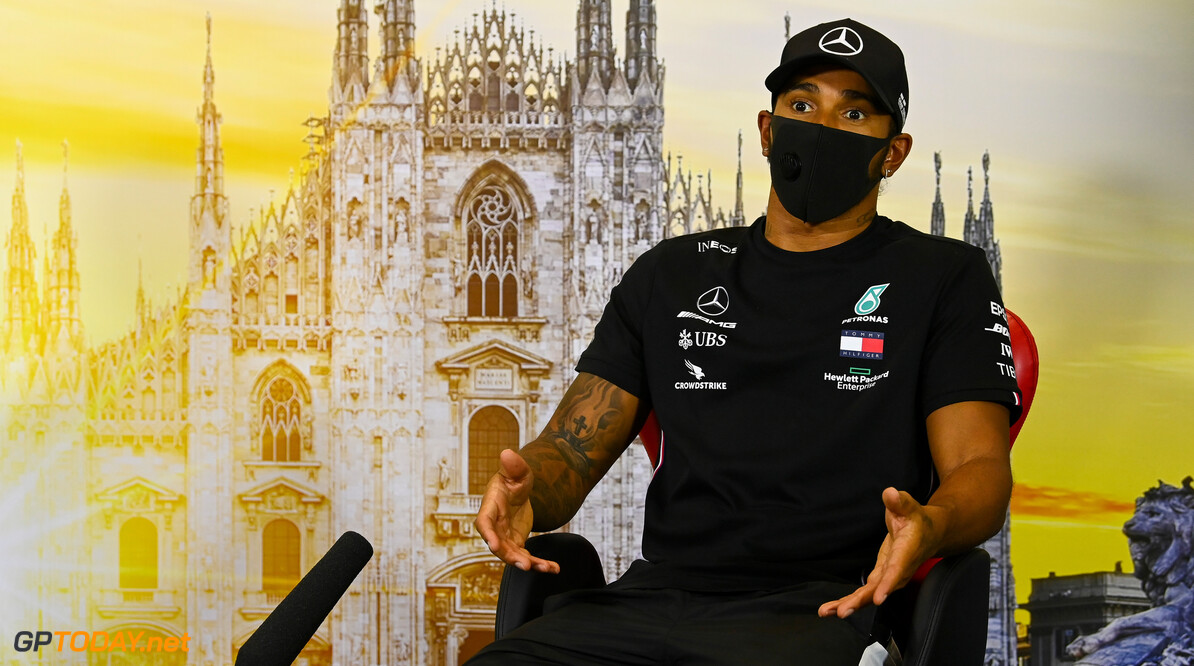 Reigning F1 champion Lewis Hamilton is set to launch a team in the new off-road racing series 'Extreme E', set to debut in January next year.

The team, named 'X44' after Hamilton's race number in F1, will mark the first time the six-time champion has been involved with another championship since his switch to F1 with McLaren in 2007.

It is understood Hamilton himself will not drive in the series, but will help lead the team through the debut season of the all-electric off-road championship.

The series is set to commence on January 23rd in Dakar before moving to four other locations across the globe in an attempt to highlight climate change in the various regions.

Races will consist of two laps at approximately sixteen kilometres, with teams using one male and one female driver in their lineups.

Hamilton's team will join nine other teams in the debut series, with the Veloce team also including Red Bull's Adrian Newey as a member.

The series was conceived last year by Alejandro Agag, who also founded the FIA Formula E championship back in 2014.

"I am looking forward to building my team around important values such as sustainability and equality," Hamilton said.

"None of us are perfect and we all have improvements to make, but I am excited to use our platform to highlight the most serious issues facing our planet and the solutions we can all be part of.

"Every single one of us has the power to make a difference, and it means so much to me that I can use my love of racing, together with my love for our planet, to have a positive impact."

Agag also commented on Hamilton's involvement in the team and the series, saying both the series and Hamilton share the same respects in regards to climate change.

"We are thrilled to welcome Lewis Hamilton and his X44 team to Extreme E," Agag added.

"Like us, Lewis is hugely passionate about motorsport, but also shares our belief that we can use sport to highlight climate change and equality.

"Lewis is one of the most successful drivers of all time, and we're all excited to see how his X44 team performs on and off the race track under his incredible guidance.