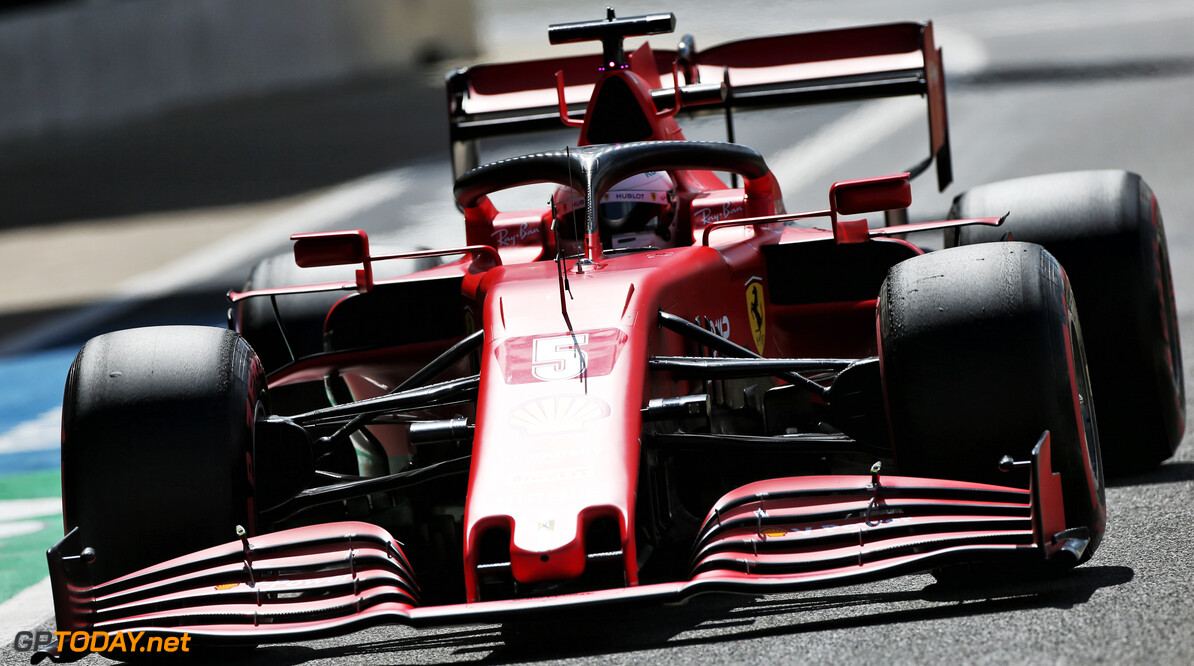 Ferrari's Sebastian Vettel reported being in a 'better place' with the SF1000 during the opening two practice sessions in Barcelona.

Vettel ended the first practice session in fifth, a tenth shy off teammate Charles Leclerc, his first session since Ferrari decided to change his chassis after a small fault was found with his car from an incident with a kerb last weekend in Barcelona.

His second practice result was less appealing, as the German finished in twelfth position but Vettel said he felt much more confident with the new chassis.

"I think it was generally a bit better in terms of one-lap pace today. in the afternoon I was struggling a little bit more to put the laps together but yeah we should be in a better place let’s see what we get tomorrow. We’ve tried a couple of things and I think as I said we know a little bit more for tomorrow.

"In the afternoon I struggled a little bit to [get laps together]. It should be ok then, managing the race will be a key point to address with the temperatures we have, it will be difficult but the same for everyone.”