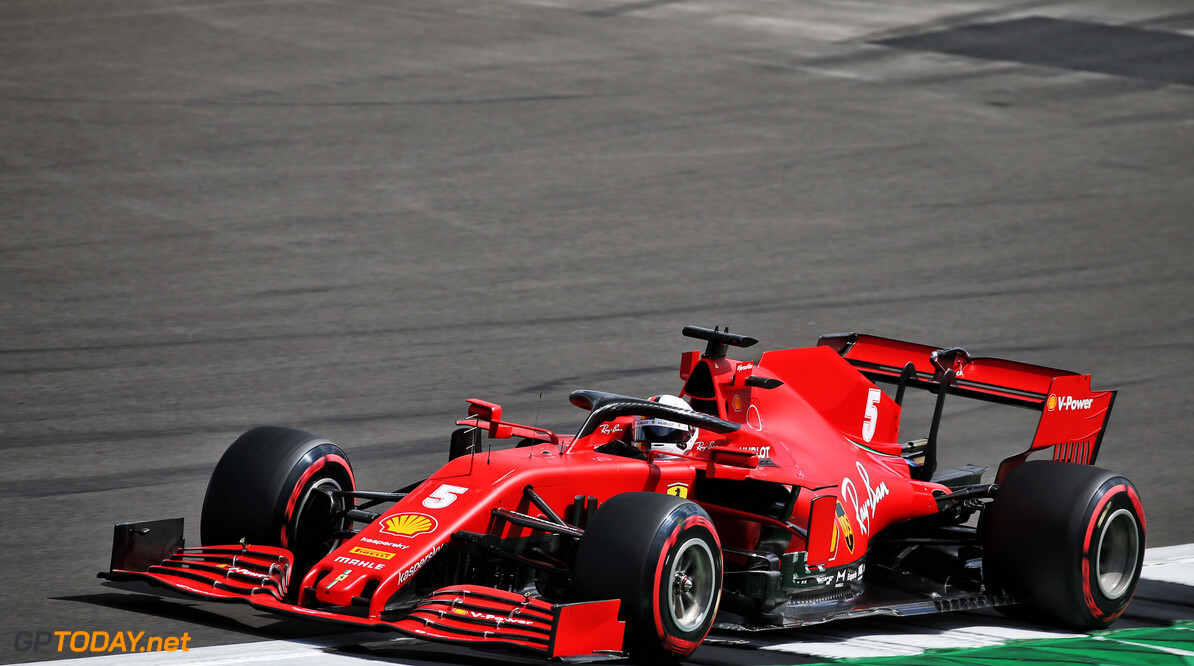 Ferrari confirm Vettel to have new chassis for Barcelona

Ferrari has confirmed Sebastian Vettel will have a new chassis for this weekend's Spanish Grand Prix, citing a small fault with the current chassis at Silverstone as the main reason why the chassis is being changed.

In the last two weekends at Silverstone, Vettel only scored one point with tenth at the British Grand Prix, before finishing out of the points with twelfth at the following 70th Anniversary Grand Prix.

Vettel clearly suffered with the performance from the car as both weekends saw a third and fourth place for teammate Charles Leclerc.

Ferrari's head of chassis engineering Simone Resta confirmed the change, citing a small fault after heavy contact with a kerb at Silverstone as the reason behind the switch.

Resta noted that he thinks the chassis change will do little to add to Vettel's performances, but it was the 'logical' step after Silverstone.

Resta also spoke about the team's chances in Barcelona this weekend, while confirming that the team will not be bringing any upgrades to the circuit for the weekend.

Going off the team's results during pre-season testing in Barcelona last February, Resta was not sure how the car would perform but assured the team would work hard to produce the best results possible.

"Sebastian will have a new chassis, because, after the Silverstone post-race analysis, we spotted a small fault caused by a heavy impact over a kerb," Resta said.

"It would not have had much of an effect on performance, but it was the logical decision to take. We arrive in Barcelona knowing this will not be an easy weekend for us, given how testing went here in February.

"However, over the five races run so far, we have worked hard to try and improve our car's performance and extract all its potential."