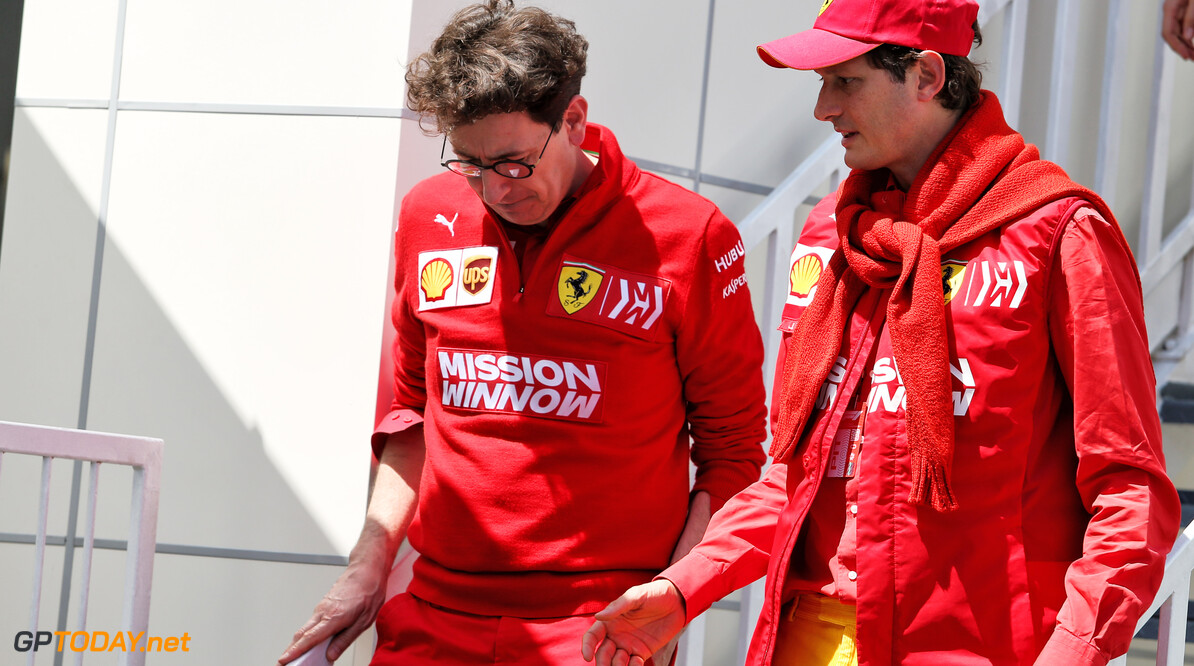 Ferrari chairman John Elkann says he doesn't expect his team to be competitive until at least the 2022 Formula 1 season.

The Scuderia outfit has endured a tough start to the 2020 campaign, sitting fifth in the championship standings after the opening three races.

In 2022, a major regulation change will come into play, which aims to level the playing field and allow the cars to race closer together.

”Today we are laying the foundations for being competitive and returning to winning when the rules change in 2022,” Elkann said. ”I am convinced of it. Binotto has the characteristics and skills to start a new winning cycle.”

Earlier this month, Ferrari announced a restructure of its technical department as it aims to make gains towards rivals Mercedes, who it has been able to compete against on occasion for the last three years.

However following a difficult start to 2020, Elkann says that “a long path” awaits Ferrari, citing the team's dominance in the early 2000s that followed a long drought without championship success.

”It took time, from when he arrived in 1993 to when he brought Ferrari back to victory. The important thing, then, is to work on and off the track, bringing cohesion and stability, building the Ferrari we want step by step.”

At the end of the current season, Carlos Sainz will step in to replace Sebastian Vettel, who brings an end to his six-year stay at the Italian outfit.

Vettel's success in F1 heavily outweighs Sainz's, who will take on a front-running seat for the first time since he joined the F1 grid in 2015.

Elkann admits it is more difficult to ask drivers such as Vettel or its former driver Fernando Alonso to be patient when they have already tasted strong success in the sport.

“In the past 10 years we have had champions such as Alonso and Vettel, who have been world champions,” Elkann said.

"We are laying the foundations for building something important and lasting, and the contract we signed with Charles proves it: five years, never so long in Ferrari's history.

"Leclerc and Sainz will make Maranello their home, will be close to our engineers. The new machine will be born with them.”