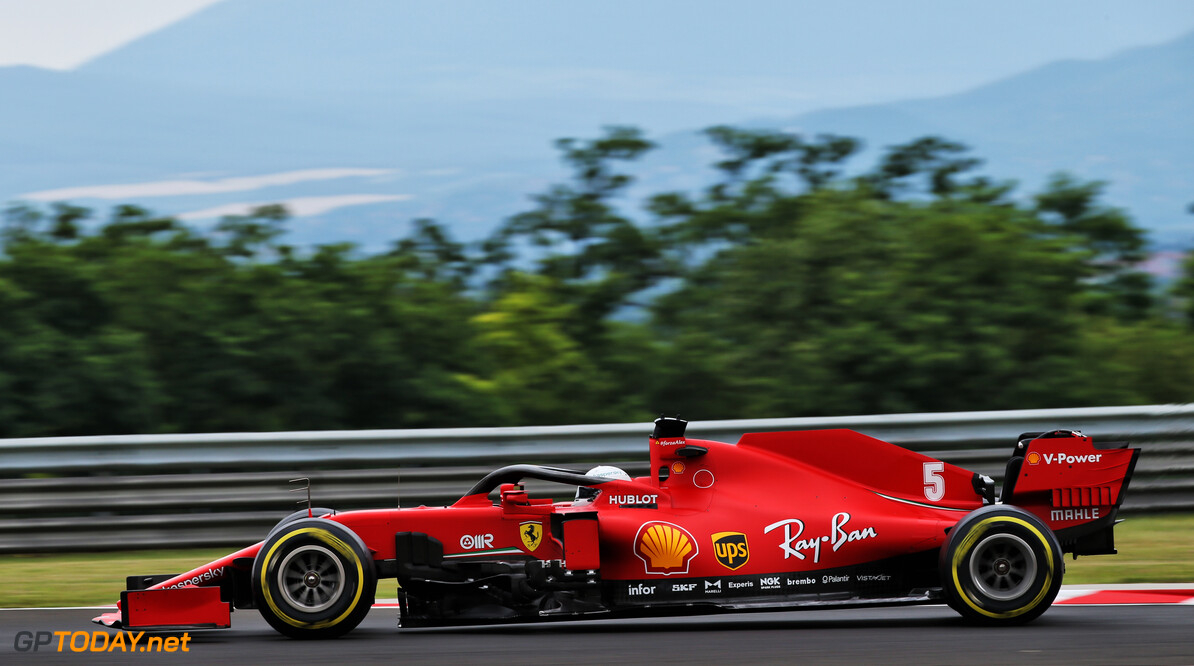 Earlier this year, the FIA announced it had concluded its investigation into Ferrari's power unit from 2019, after the Italian squad posted vastly superior speed trap figures throughout the year.

A couple of technical directives were issued in the second half of the 2019 campaign regarding fuel-flows limits and oil burning.

This year, Ferrari and its customer teams have been struggling in the speed trap charts, leading to speculation that the dip in performance relates to engine power rather than high drag cars.

Speaking in Hungary, Binotto said: “I think that the regulations are very difficult and complex. There are areas of the regulations where maybe clarifications are still required. It's an ongoing process which has always existed in the past and will exist in the future.

"Since last year a lot of TDs [technical directives] have been released, eventually clarifying some of the areas of the regulations. I think that through those TDs we had to adapt ourselves.

"I don't think it was only the case of Ferrari, I think looking at the power output of this season I think most of the other manufacturers had to adapt themselves. Certainly, as Ferrari, we had to adapt, and as a simple output of that, we lost some of the performance we had.

"I think that now we've got a clearer situation in some areas of the regulations, hopefully that will continue if required for the future.”

Binotto added that the factory shutdowns that were enforced amid the coronavirus pandemic have made it increasingly difficult to upgrade and improve the Ferrari power unit this year.

“We were doing developments as well for this season - we will not be able to introduce during this season itself because we had the long shutdown period before the start of the season, which has not been the case for all the power unit manufacturers.

“We'll try to develop as much as we can by the start of next season.”