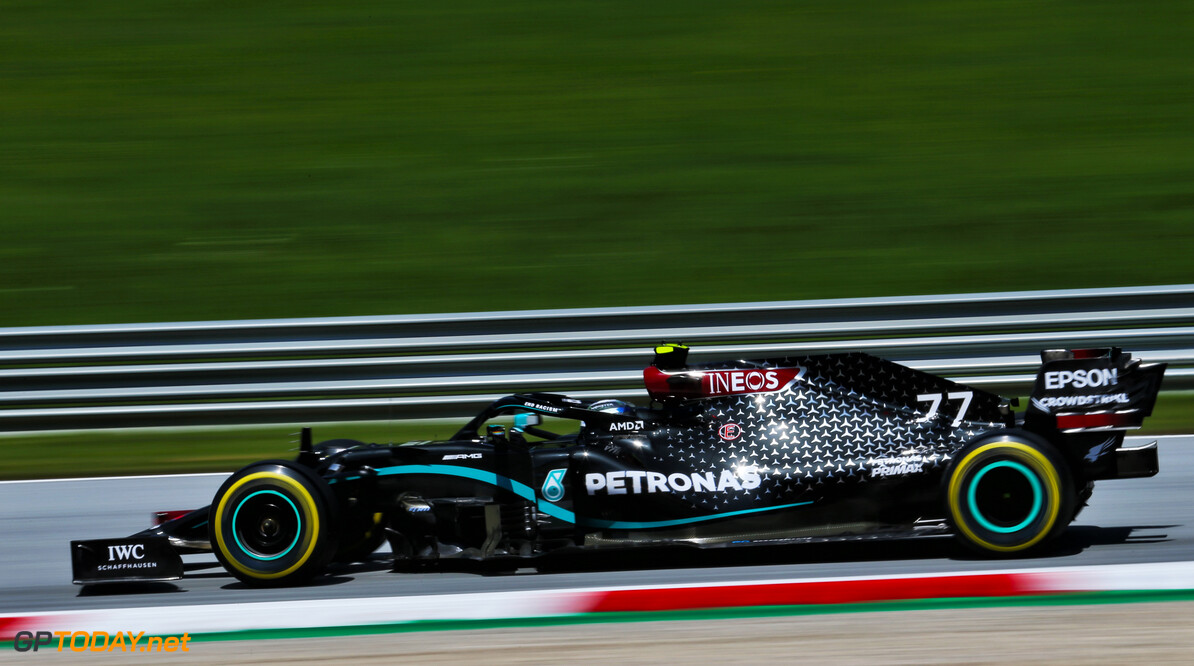 Mercedes is assured that it has fixed problems that arose within its W11 at the Austrian Grand Prix following upgrades it brought to the second round at the Red Bull Ring.

During the season-opening event in Austria, both Lewis Hamilton and Valtteri Bottas were instructed to stay away from the kerbs, which were causing issues for the gearbox sensors.

Mercedes worked out a potential solution relating to the gearbox loom for the second round and was encouraged by the data it saw, expressing that the second race at the Red Bull Ring was much easier to manage than the first.

“The issues with the kerbs, we did a lot of work back at the factory, we had a new installation of that gearbox loom and that was the component that was really causing us the grief the week before,” said Mercedes' trackside engineer Andrew Shovlin, speaking on the team's Styrian F1 Debrief video.

“And it seemed that we managed to make that go away. So, we are going to keep an eye on it, just check that we have got the reliability that we need as we accumulate miles on those parts but there was a lot of good work and the race was much, much easier to manage as a result.”

MORE: Bottas has 'no reason' to doubt his F1 abilities

Shovlin also revealed that Bottas had to manage some issues, including a damaged floor around the tyre seal area and tape from another car that became lodged around the lower deflectors.

“There was a bit of damage on Valtteri’s car,” he said. “The floor around the tyre seal area had broken and that loses you a few points of downforce, it is quite a sensitive area.

“But the bigger issue for him was actually some tape and it was tape that must have come off another car, that had got wrapped around the lower deflectors.

“Now, those are the winglets that sit on the uprights at the back of the car. It’s a very, very sensitive aero area and that was actually the big performance loss for him.

/So, we can estimate that from the data that we collect off the car. It’s something around one to two tenths of performance that he would have been missing in that latter part of the race.”