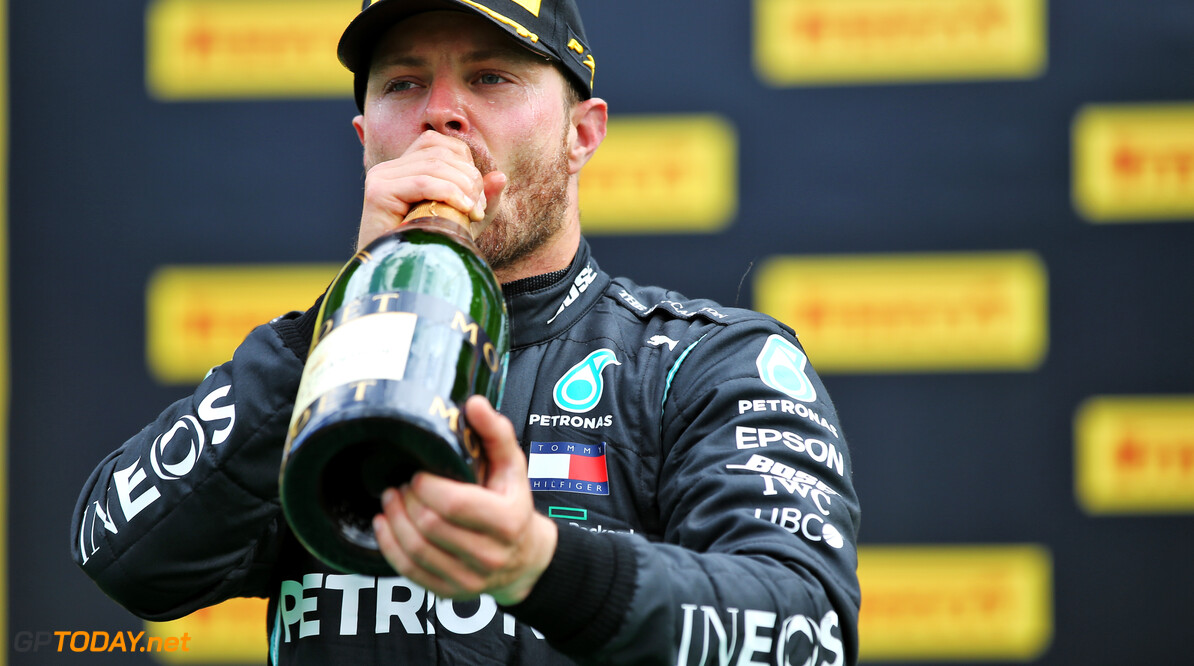 Bottas has 'no reason' to doubt his F1 abilities

Valtteri Bottas says he has no reason to doubt his abilities following Lewis Hamilton's display at the Styrian Grand Prix weekend.

Bottas entered the event haven taken the season-opening race win at the Red Bull Ring - however, Hamilton enjoyed a trouble-free weekend last time out, taking pole position by 1.2 seconds and dominating during the race.

In 2019, Bottas' title hopes faded following the opening portion of the season with Hamilton building up a 62 point lead in the standings before the summer break.

The Finn is confident he will put on more of a challenge this time around, and is not deterred by the strong performances from his teammate.

“I think in any sport, and especially in Formula 1, it’s quite a special sport, it’s quite easy to doubt yourself,” Bottas said.

MORE: Bottas: Second place was about 'damage limitation' after qualifying

Bottas says he is encouraged by the first weekend in Austria when he managed to hold off Hamilton for the duration of the race to take his eighth career win.

“I know Lewis had a strong weekend [in Styria]. He did a good job. Also, based on last weekend, I know what I’m capable of.

“I really feel many improvements in my driving since last year, so that’s why I’m confident it’s going to be a good battle for the Championship this year.

“So, I’m not going to let one weekend, even multiple weekends, drag me down. I’ve learned that. Just going to focus on the job and improving myself as we go.”

Last year, Bottas recorded his highest ever finishing position in the drivers' standings, ending the year in second place.