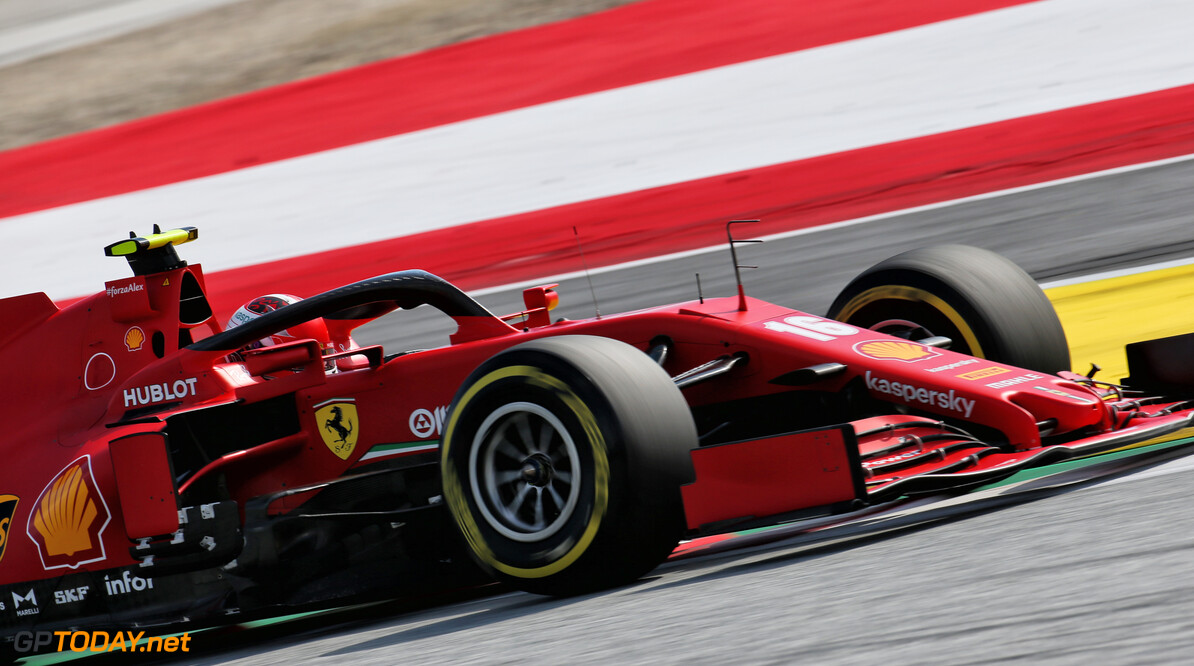 Ferrari is confident it has made gains compared to last weekend in Austria with the introduction of upgrades for the second round of the season.

The Italian squad opted to fast track its development and bring upgrades to the Styrian Grand Prix that were originally meant for Hungary following a challenging opening race at the Red Bull Ring.

Vettel failed to advance into Q3 last Saturday and battled with his car all through the race, saying he was happy to have only spun once following an incident with Carlis Sainz.

The German is pleased with the progress of the car following Friday practice today, stating it was “a lot better than last week”, while also playing down his P16 result after his fastest lap was deleted for exceeding track limits.

“If you look at the timing sheet, I got the lap deleted and it was not a great day for lap time,” Vettel said.

“But I think some people anticipated rain tomorrow, just prepared in case this is a quali for Sunday. But the main thing from our side was to look after the upgrade that we brought, step by step we were putting stuff on and it seems to be positive.

“But I felt a lot better already today. All day, straight away it was a different car. I was just able to get at it. [It's] not really possible to compare the two, there was such a big difference. Now, I hope it stays like this.”

While Leclerc admits he endured a 'difficult day', the Monegasque driver says he could also see improvements from the new parts throughout the two sessions.

“Definitely [it was] a difficult day but on the other hand, I think we've found a few things we found on high fuel towards the end of the day, in the last run especially,” he commented

“This is positive, let's see whether or tomorrow or after tomorrow depending on the weather if we will be able to gain the lap time we gained in high fuel also in low fuel.

“I could feel it, we still have to tune it in order for it to work properly. I think there's potential in it, we just need to keep working to find its full potential.

Leclerc ended the second practice session as ninth fastest, with Ferrari struggling in straight-line speed, evident by its position at the bottom of the speed traps.

“We are definitely struggling on that,” Leclerc said. “That's why also the race of last week, [it] was so difficult to overtake. But we are trying to work as much as possible with what we've got at the moment and hopefully we'll manage to change it for the next few races.”