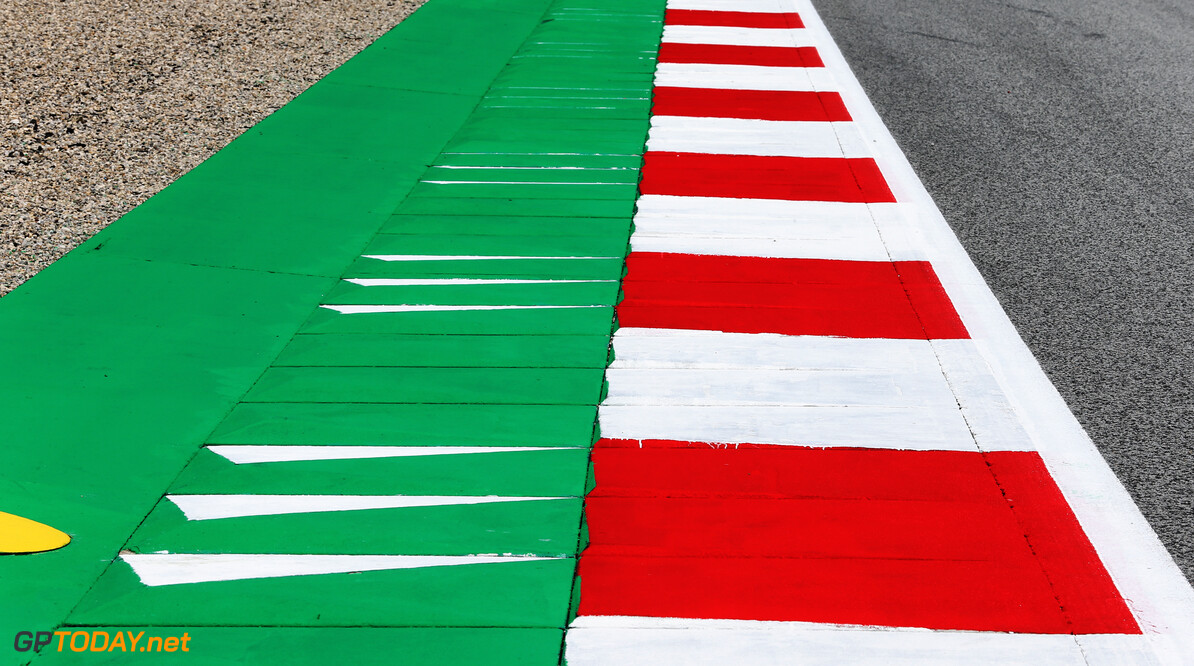 No changes made to Red Bull Ring kerbs for Styrian GP

The FIA has asserted that no changes have been made to the kerbs at the Red Bull Ring for the Styrian Grand Prix weekend.

Last weekend at the Austrian Grand Prix, which opened the 2020 Formula 1 season, the kerbs caused problems for many teams, most notably Mercedes.

During the race on Sunday, both Lewis Hamilton and Valtteri Bottas were instructed to stay off the kerbs as the team monitored gearbox sensor issues that it feared could retire both of its cars.

Daniil Kvyat took fire at Esteban Ocon for pushing him onto the kerbs on the exit of Turn 6, which resulted in a suspension failure towards the end of the race.

As F1 remains at the Red Bull Ring for the first-ever Styrian Grand Prix weekend, the FIA has clarified that no alterations have been made to the kerbs.

However, having already experienced a weekend of the kerbs, teams may have a better understanding of how it should go about ensuring it maximises lap time while reducing the risk of damaging the car.

Mercedes stated that it is using the short break between the two race weekends in Austria to work out a fix for the gearbox sensor issue, caused by aggressive vibrations while running over kerbs.

James Vowles, strategy director at Mercedes, says there is little choice but to use the kerbs in qualifying in order to extract the lap time, but the race presents a fresh challenge due to the continuous laps the car endures over the kerbs.

“Clearly when you are in a qualifying condition you really need to try and maximise the lap time, so you try and use everything” he said.

“But in the race, it’s different. You simply can’t abuse the car for that many laps without problems occurring and what we could see during the race was a problem building and it was important to avoid using those kerbs.

“We spoke to the drivers before the race, we gave them a briefing on what was expected and where to go to. But in reality, the problems were perhaps worse than we anticipated, and we had to react even more aggressively during the course of the race.”