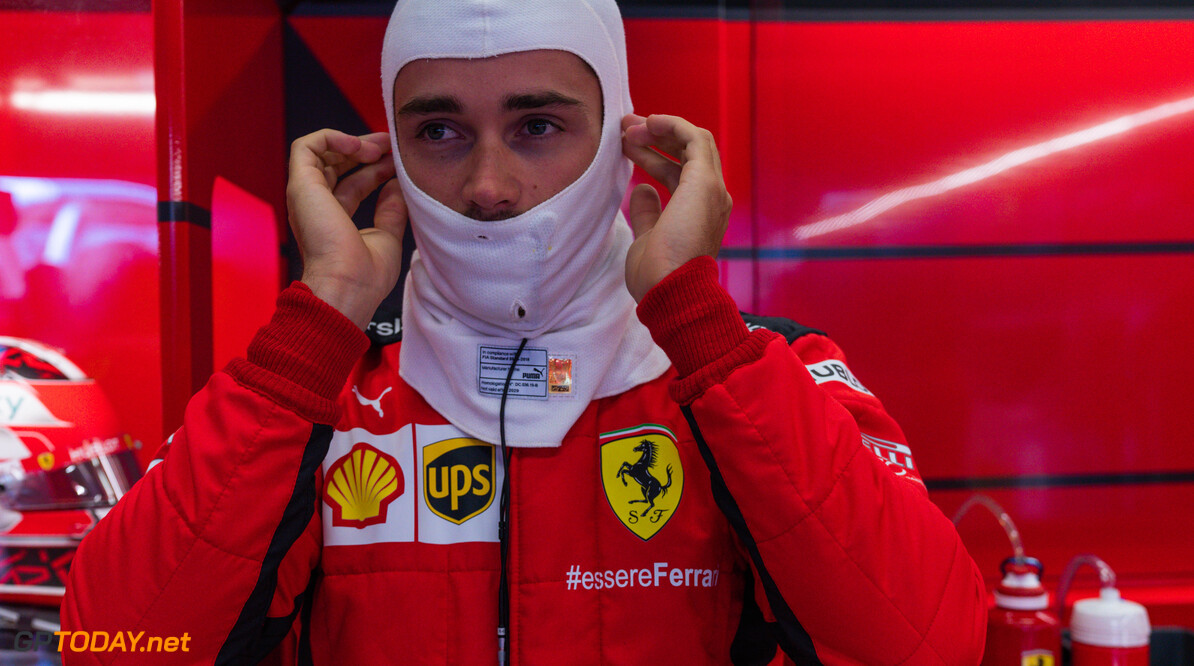 Leclerc won't 'take the knee' ahead of Austrian GP

Charles Leclerc says he will not be taking a knee ahead of the 2020 Austrian Grand Prix, but remains adamant on pushing for an end to racism.

Throughout the weekend in Spielberg, the matter of showing a stance against racism has been a hot topic, with the Grand Prix Drivers' Association confirming on Saturday that all drivers were committed to expressing themselves on the subject.

The statement said that all drivers “will show their public support for this cause on Sunday ahead of the race, recognising and respecting that each individual has the freedom to show their support for ending racism in their own way”.

The gesture was first thrown into the spotlight in 2016 when Colin Kaepernick, formerly a member of the San Francisco 49ers, did so during the American national anthem at NFL games.

Daniel Ricciardo spoke earlier in the weekend, insisting that no driver would be criticised if he chose not to take the knee for the start of the grand prix.

Leclerc is the first to announce that he will not do so, believing “facts and behaviours in daily life” are more important than a gesture that is viewed as controversial in some countries.

The Ferrari driver wrote on social media: “I believe that what matters are facts and behaviours in our daily life rather than formal gestures that could be seen as controversial in some countries.

“I will not take the knee but this does not mean at all that I am less committed than others in the fight against racism.”

Leclerc starts the Austrian Grand Prix from seventh on the grid, as Ferrari endured a difficult qualifying session with its SF1000, which is down on pace compared to its rivals.

Max Verstappen also revealed he would not take the knee before the commencement of the race.

“I am very committed to equality and the fight against racism,” he said. “But I believe everyone has the right to express themself at a time and in a way that suits them. I will not take the knee today but respect and support the personal choices every driver makes.”