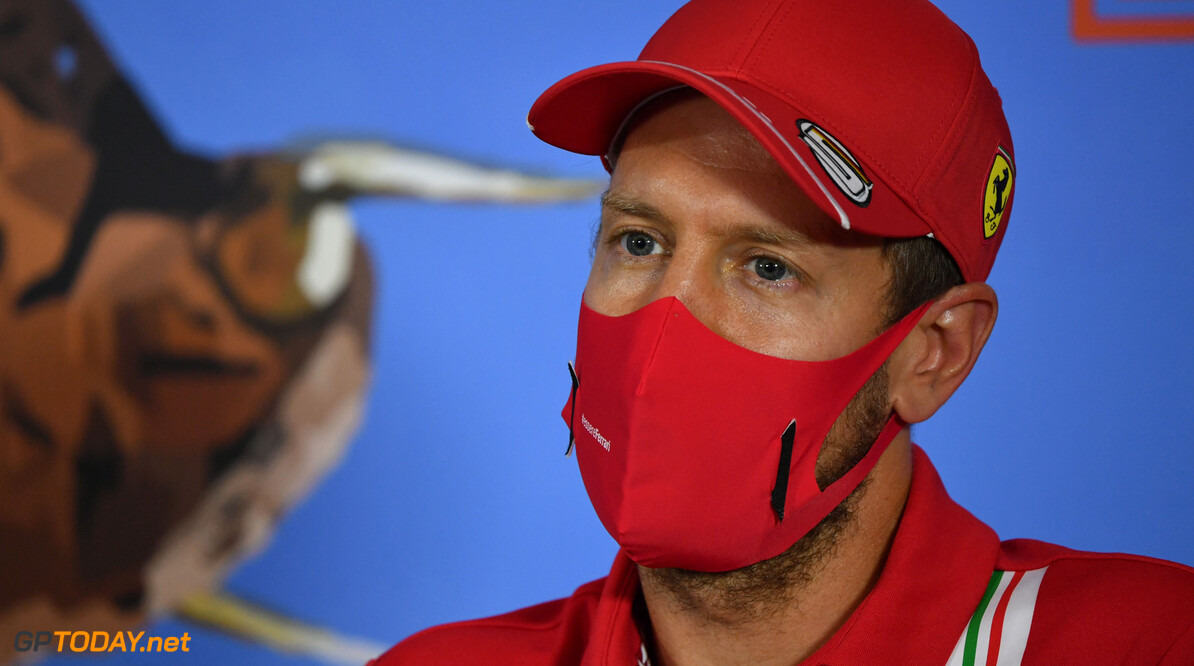 Ferrari planned to secure Sebastian Vettel's services for the 2021 season before complications arose amid the coronavirus pandemic, according to Ferrari's team principal Mattia Binotto.

Earlier this year, the Italian outfit announced that it would not continue with Vettel beyond the 2020 season, declaring the two had agreed to part on mutual terms.

However, on Thursday in Austria, Vettel stated he was surprised to hear he would not be a Ferrari driver next year and that he was not offered a new contract.

Carlos Sainz has already been named as his replacement, with Binotto confirming that he started talking to potential drivers in December of 2019.

Binotto labelled the process of talking to potential newcomers as “normal” but asserts that Ferrari intended to continue with Vettel before the coronavirus pandemic caused repercussions for Formula 1's future.

“I think that Seb has been honest and transparent by telling it [how it was],” Binotto said. “During wintertime, a lot of drivers asked us if there was any opportunity, and that's normal at that time.

“But as we said privately with him and publicly, Seb has always been our first option. What happened later on, the pandemic situation, it changed completely the situation in the world, not only Formula 1.

“[There was] a more strict budget cap [introduced], regulations which have been postponed which for us were important, until 2022. The cars at the moment are almost frozen for next year.

“The season has not started, as well for him. It was an opportunity for him to be back on track and to prove his intention to drive fast for Ferrari.

“So we had to make a decision, we took the decision. I informed him. I think while he accepts the decision because he's a great and professional guy, I think he never truly and fully understood it.  I think he was surprised, which I understand as well.”

Vettel's future in F1 beyond 2020 remains in the air, however he has been linked with potential moves to Mercedes, Red Bull and Renault.

As he sees out his final year at Ferrari, Binotto maintains that the relationship between the German and the team remains strong: “I said privately and publicly, Sebastian was our first choice.

“The relationship is still great, I respect him, hopefully he respects us as persons. The 'big shock' means he doesn't fully understand our decision, but that's part of life.”