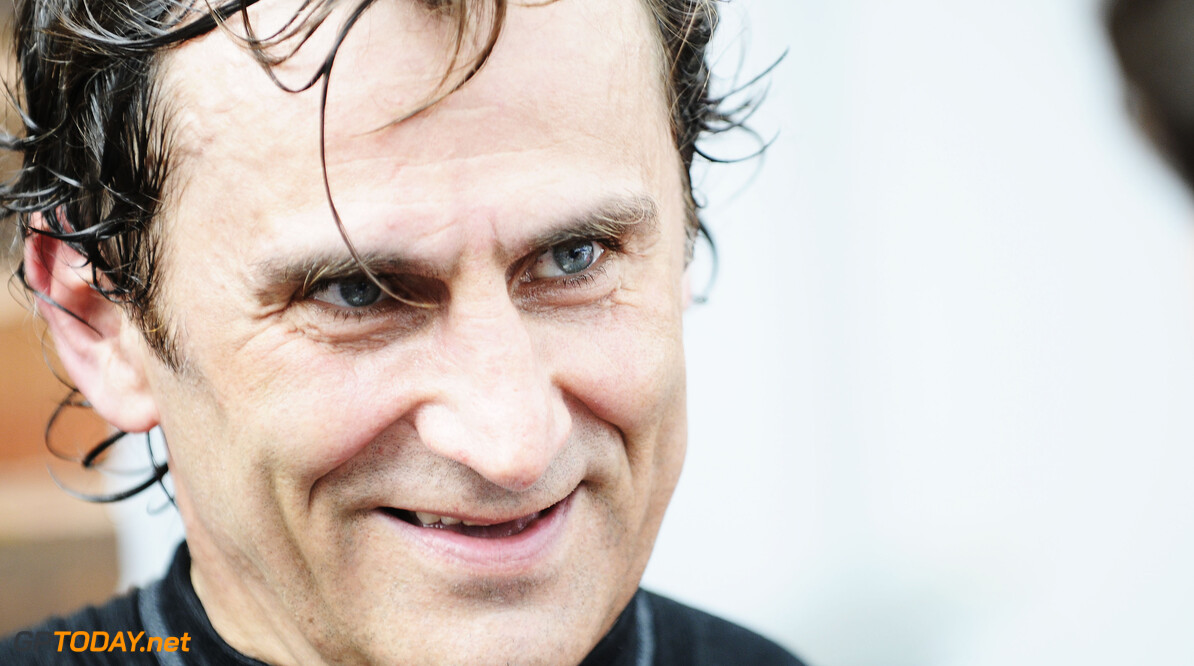 Zanardi in 'serious' but 'stable' condition after surgery

Alex Zanardi health condition remains serious after the Italian had surgery on Friday night for injuries suffered in a handbike accident.

The former F1 driver underwent an operation for severe head injuries after he was airlifted to Siena’s Santa Maria alle Scotte hospital.

It is believed that while taking part in the ‘Obiettivo tricolore’ handbike relay race on Friday, Zanardi slipped off his lane and had a head-on collision with a road vehicle.

The 53-year-old's surgery lasted three hours, after which he was transported to an Intensive Care Unit.

On Saturday morning, the hospital released a fresh statement in which it declared that Zanardi's condition remains serious, but he is showing stable parameters.

“Regarding the clinical conditions of the athlete Alex Zanardi, hospitalized from 18:00 June 19 in very serious conditions at the Santa Maria alle Scotte polyclinic following a road accident occurred in the province of Siena, the Aou Senese Health Directorate informs that the patient, subjected to a delicate neurosurgical intervention on the evening of June 19, and subsequently transferred to intensive care, has stable hemodynamic and metabolic parameters.

“He is intubated and supported by artificial ventilation while the neurological picture remains serious.”

During his racing career, Zanardi competed in 44 F1 grands prix with Jordan, Minardi, Lotus and Williams. In the United States, he found success racing in the CART championship, winning titles in 1997 and 1998.

In 2001, Zanardi was involved in a major collision at the EuroSpeedway Lausitz, which resulted in his two legs being amputated. Since then, he has become a successful Paralympian, winning gold medals in London and Rio de Janeiro.