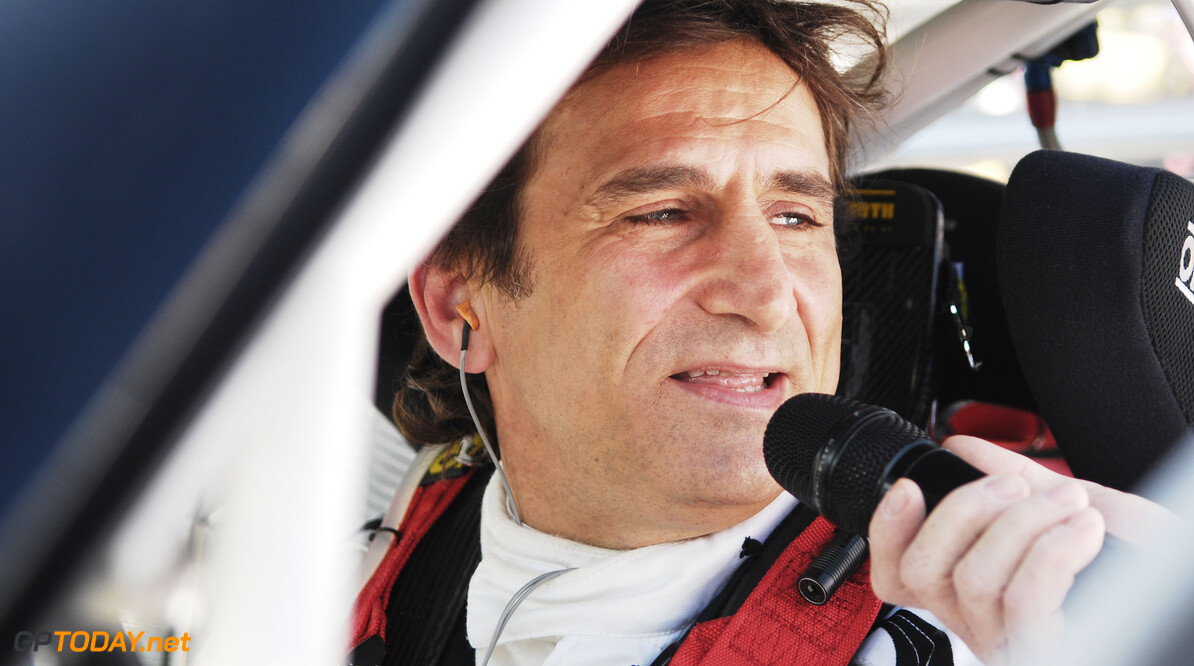 The former F1 driver was hit by a road car after his handbike slipped off the path he was riding on The 53-year-old was airlifted to hospital, where he underwent a three hours of surgery for major head trauma.

Following surgery, he was moved to an Intensive Care Unit, with the hospital affirming after the operation that his situation was “serious but stable”.

In a new statement released on Monday afternoon, the medical facility says that there is no change in his condition as it looks for ways to treat him in the coming days.

“The third night of ICU stay passed without variations. The clinical conditions therefore remain unchanged in the cardio-respiratory and metabolic parameters while the neurological picture remains serious.

“The patient is sedated, intubated and mechanically ventilated and the prognosis is confidential.

“The multidisciplinary team that takes care of him will evaluate in the next few days any diagnostic-therapeutic actions to be taken.”

Zanardi competed in 44 F1 grands prix during his racing career with Jordan, Minardi, Lotus and Williams. However, it was in the United States where he found success, winning two CART championships in 1997 and 1998.

In 2001, the Italian was involved in a horrific crash that saw both of his legs amputated. Following his injuries, Zanardi went on to compete as a Paralympian, winning gold medals in London and Rio de Janeiro.