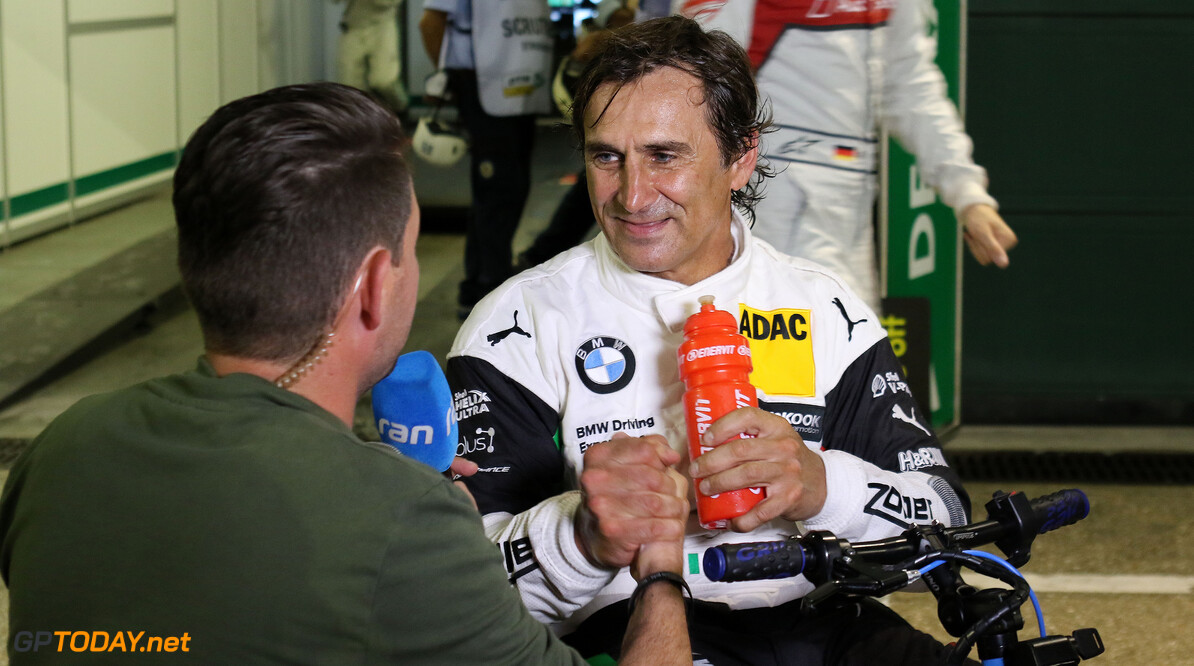 Zanardi, who has been at the Santa Maria alle Scotte hospital since the incident, was operated on for five hours, with surgeons carrying out a cranio-facial reconstruction.

Professor Paolo Gennaro, director of the UOC Maxillofacial Surgery of the Aou Senese, stated: “The fractures were complex. This required careful programming that made use of computerized technologies, digital and three-dimensional, made to measure for the patient.

“The complexity of the case was rather singular, even if it is a type of fracture that we routinely face in our centre.”

A statement from the hospital explained that the latest operation that was performed was planned in advance by doctors to “allow any continuation of the therapeutic path”.

Following the surgery, Zanardi was brought back to an intensive care unit where he remains sedated and ventilated. The hospital confirmed that his condition from a cardio-respiratory and metabolic point of view were stable, but his neurological injuries remain severe.

As has been in practice for a last handful of weeks, no further updates will be released from the hospital unless there is a significant change to his condition.

Zanardi entered 44 F1 grands prix during his racing career, before winning the CART championship in the United States twice.

After a racing accident in 2001, both of Zanardi's legs were amputated, which saw him go on to be a successful Paralympian, winning gold medals in London and Rio De Janeiro.