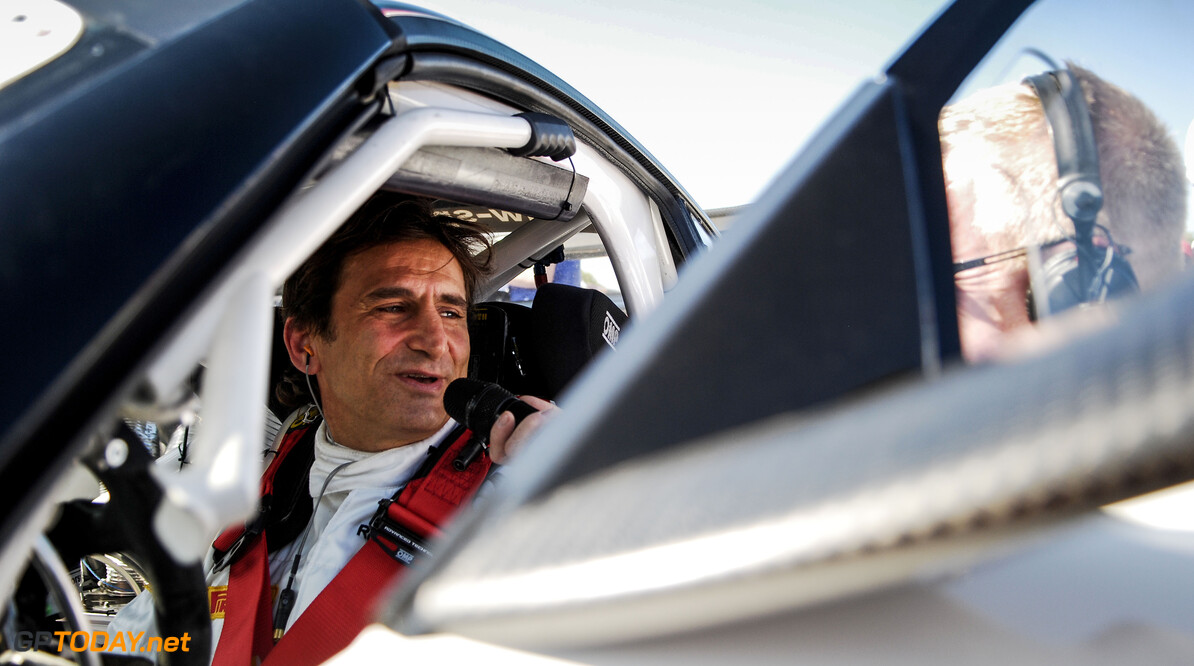 Alex Zanardi has undergone a second surgical procedure for injuries sustained earlier this month in a handbike crash.

The former Formula 1 driver suffered major head trauma while taking part in the ‘Obiettivo tricolore’ relay race 10 days ago, and was rushed to the Santa Maria alle Scotte hospital.

On June 19 he underwent a three-hour operation before he was moved to an intensive care unit, where his condition has been monitored by medical staff ever since.

In its latest update, the medical facility in which Zanardi is housed stated that the 53-year-old has since had a CT scan, which showed it was “necessary to have a second neurosurgical operation”.

The operation took roughly two and a half hours after which Zanardi was transferred back to the intensive care unit where his condition remains stable.

Roberto Gusinu, health director at the facility, said: “The operation carried out represents a step that had been anticipated by the team. Our professionals will evaluate day by day the evolution of the situation, in agreement with the family the next bulletin will be issued in about 24 hours.”

Zanardi raced in 44 F1 grands prix before making the move to the United States, where he found success racing in CART.

However, in 2001 he was involved in a major crash at the EuroSpeedway Lausitz, which resulted in his two legs being amputated.

After his accident, Zanardi found success as a Paralympic athlete, winning gold medals at the London 2012 and the Rio 2016 Olympics.