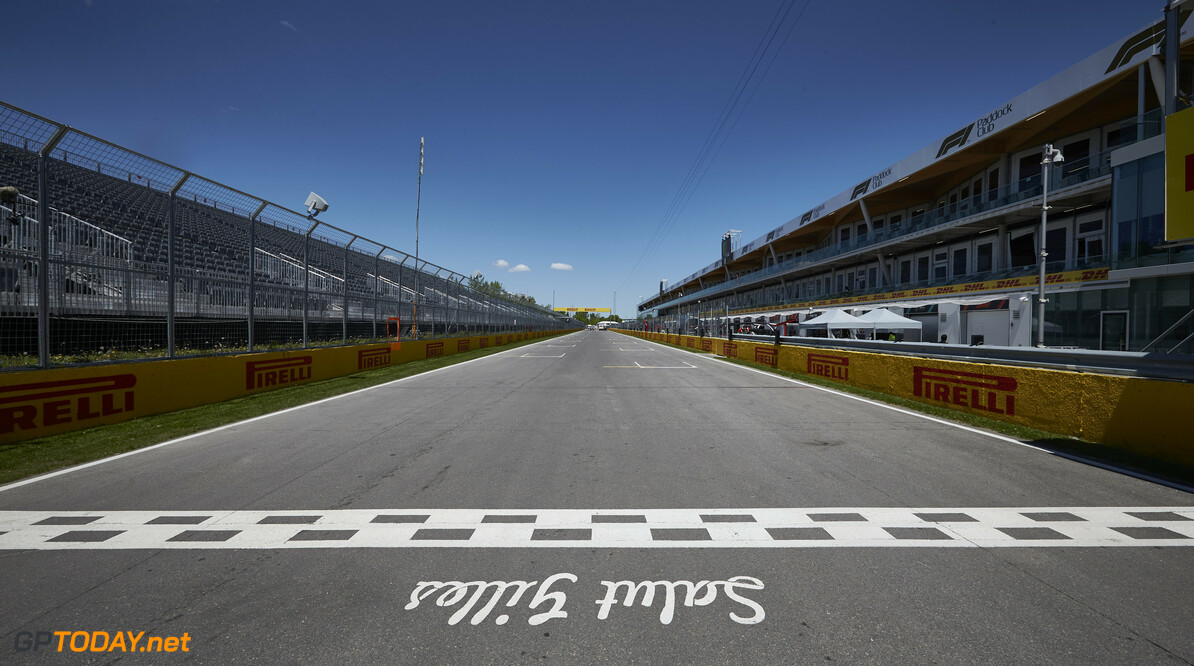 Race promoters of the Canadian Grand Prix are still seeking to host a world championship event in Autumn amid uncertainties surrounding COVID-19.

Earlier this year in April, it was announced that the race had been postponed due to the coronavirus pandemic, which disrupted the first ten races of the original 2020 calendar.

Since then, a revised schedule has been worked on with the opening eight races taking place in Europe, starting with Austria in three weeks.

Extra races in Europe could be added to the schedule. F1 is looking to get the sport to Asia and the Americas before the final rounds in the Middle East.

“We have lots of different options and we’re very confident we’re going to have a great second half of the season, but there is no point making the statement yet as there are still some moving parts we need to put together.”

There are major doubts over the races in the US and Brazil going ahead however Mexico is confident that it will be able to host its race weekend on an unchanged date from October 30 to November 1.

With F1 aiming to hold race from continent-to-continent, it is therefore likely that Canada's only opportunity to race would be in October - when the average high temperature in Montreal for the month is roughly 14°C (57°F)

This is down drastically down from the average high of approximately 24°C (75°F) in June, when the Canadian GP is traditionally held.

Despite the difficulties this could throw up, organisers are still attempting to keep the event on the calendar.

Race promoter Francois Dumontier telling Le Journal De Montreal: “Discussions are continuing with the various stakeholders in the event, be it Formula 1, the City of Montreal, Tourisme Montreal and the other authorities involved in hosting the race this fall.”

Canada currently has just over 99,000 confirmed cases of the coronavirus, with 8,000+ deaths occurring due to the disease.