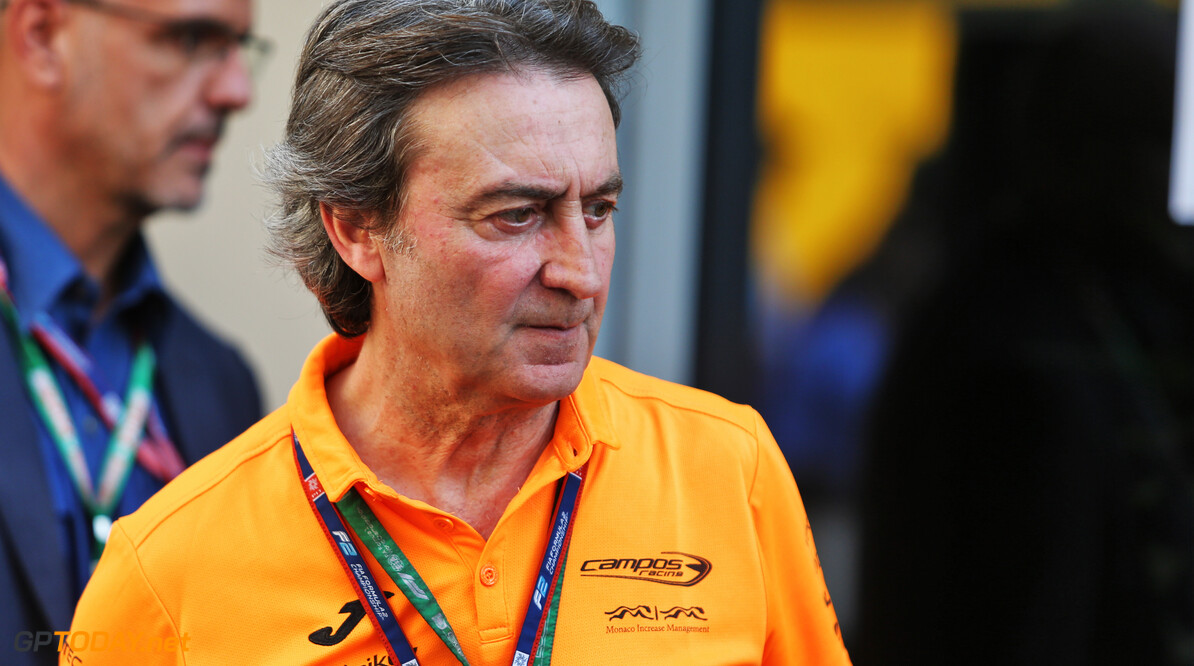 Plans for a new Spanish Formula 1 team to join the gird in the future are “still alive” despite the economic crisis caused by the coronavirus pandemic.

In October of last year, it was revealed that Campos was looking to field an F1 team in 2021 with backing from Monaco Increase Management (MIM), a company that supports racing drivers.

MIM founder and CEO Salvatore Gandolfo said in October that the new budget cap and technical regulations would create a “great opportunity for smaller teams to compete”.

While the budget cap will still be introduced next year at a figure of $145 million, the new technical regulations that will revamp the F1 car, have been pushed back to 2022.

The budget cap was lowered from the original $175 million number due to the coronavirus crisis - and Gandolfo states that while his F1 project remains in the works, he is waiting to see the full repercussions of the pandemic before proceeding.

“The project is still alive,” Gandolfo told Blick via his spokesman Alberto Antonini. “But because of the current situation, it is impossible to plan the next steps.

Gandolfo added that he would only go forward if the money distribution between teams was more even: “Then I would have to find around €20 million more for a €100 million budget. Only that is realistic and interesting as a business.”

When the plans were originally announced last year, Pascal Wehrlein and Alex Palou, who are both supported by MIM, were linked to the seats.

Wehrlein currently competes in Formula E, but recently announced his immediate departure from Mahindra ahead of an expected move to Porsche later this year.

Palou made his debut in the NTT IndyCar Series last weekend but failed to finish the race after getting collected by a fellow driver.